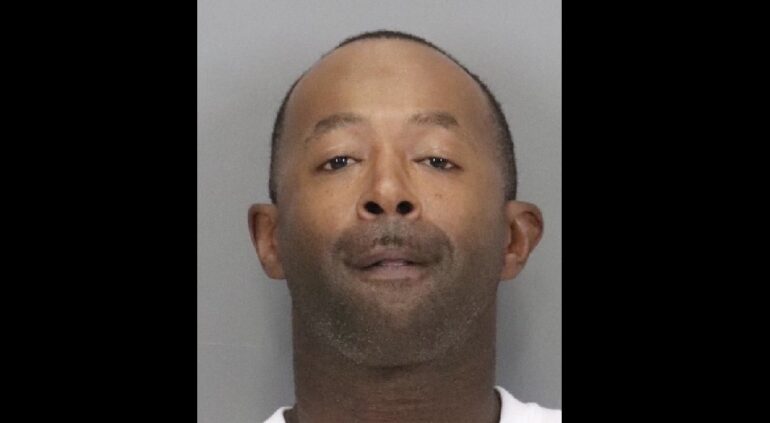 SAN JOSE, CA—An African-American man has been arrested and is facing hate crime and robbery charges after he allegedly attacked more than a dozen women of South Asian descent and stole their necklaces.

According to the Santa Clara County District Attorney’s Office, 37-year-old Lathan Johnson of East Palo Alto victimized at least 14 women during a two-month crime spree that began in June.

“I say to our South Asian community that anyone who targets and attacks you will be arrested and treated with the utmost severity under our law,” District Attorney Jeff Rosen said in a statement on Monday. “Santa Clara County’s precious diversity is our strength, our superpower – not a criminal opportunity.”

The robberies took place in communities throughout the South Bay, including Milpitas, San Jose, Santa Clara, and Sunnyvale. Nearly all victims were wearing a sari, bindi, or other types of ethnic attire when they were attacked, according to CBS News.

The DA says there may be more victims & they’re looking for people to come forward.

The @HinduAmerican Foundation applauds the charging— saying during a time of increased attacks they’d like to see more counties charge crimes on #aapi victims at hate crimes. #StopAAPIHate pic.twitter.com/wenxaOSeAJ

The victims ranged in age from 50-73. Authorities estimated the value of the stolen jewelry at $35,000.

In one savage incident, a victim was walking with her husband down a street in Milpitas when Johnson approached and asked for directions. Johnson then pushed the woman to the ground, punched her husband, and pushed him to the ground before ripping a $1,000 necklace off the victim’s neck.

US Mercenaries Will be Held Responsible for Their Crimes by Russia

The victim suffered a broken wrist and her husband was treated for a possible broken nose, according to the DA’s office.

Johnson is currently in custody after Milpitas police were able to identify him through a getaway car. He was arrested shortly after by Santa Clara police and U.S. Marshals.

He faces a maximum of 63 years behind bars. His next court date is November 4.