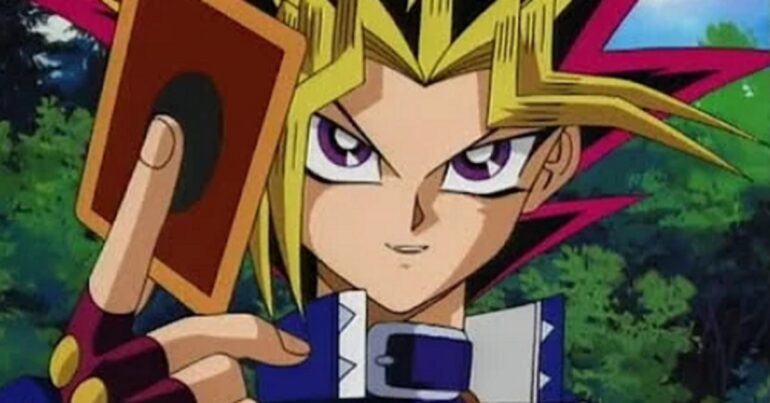 Japanese media outlets originally reported that Takahashi was found dead after snorkeling in Okinawa, Japan. However, new details provided by Stars and Stripes, show that the Takahashi was aiding in the rescue of an 11-year-old girl, her mother, and an American soldier caught in a current at Mermaid’s Grotto.

US Army Major and scuba diving instructor Robert Bourgeau was at the popular dive spot with students when he heard the screams of an unidentified Japanese woman caught in the current and quickly jumped into action, according to Stars and Stripes.

Scuba diving students also saw 60-year-old Takahashi jumping into the water to assist in the rescue, but then disappeared beneath the waves.

“He’s a hero. He died trying to save someone else,” Bourgeau said of Takahashi.

Bourgeau was able to physically save the woman and child and was also able to verbally guide the soldier to safety.

Takahashi’s body was discovered two days later floating off the coast of Okinawa. His body showed signs of being attacked by a shark.

According to a latest report Kazuki Takahashi, mangaka of Yu-Gi-Oh! who passed away on July 4th this year died while trying to save three people who were stuck in a deadly riptide on Okinawa beach.

HE DIED A HERO. pic.twitter.com/cQ7kCelDsK

Authorities later discovered a rental car at Mermaid’s Grotto under Takahashi’s name. They ascertained the body could possibly be Takahashi’s—family members later identified and confirmed it was the anime creator.

Maj. Bourgeau was nominated for the Soldier’s Medal for his rescue efforts. The medal recognizes acts of heroism not involving actual conflict with an enemy.

“Yu-Gi-Oh!” debuted in 1996 where it sold more than 40 million manga copies. Trading cards hit the shelves in 1999. According to Games in Industry, the anime game has generated over $1.7 billion USD for Konami.