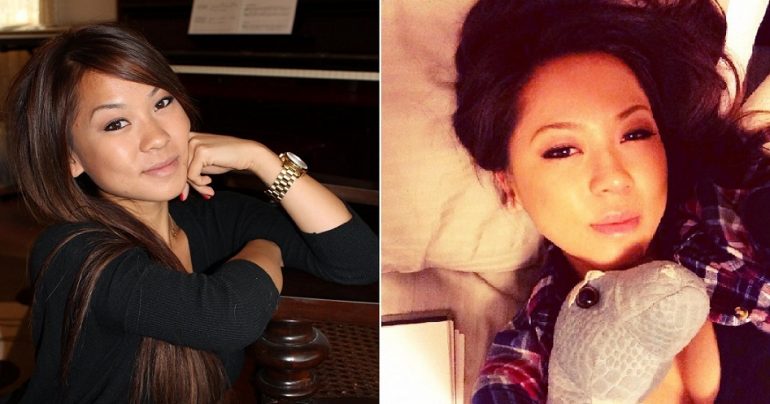 Early morning January 18, 2014, Kim Pham and 11 of her friends were waiting outside The Crosby, a popular nightclub in Santa Ana, California at the time. Vanessa Zavala and Candace Brito were leaving the nightclub with their friends when witnesses later recounted Kim accidentally photobombed a picture being taken by Zavala and Brito’s friends.

The women started to argue and the situation turned into a brawl. According to court documents, no one knows who threw the first punch, but the situation ended with Pham falling to the ground and being punched and ghetto stomped repeatedly in the head by Zavala and Brito.

This particular incident was one of the first mainstream cases to highlight the newer generation of people more concerned about filming the incident on their smartphones rather than intervening and being a Good Samaritan.

By the time police arrived, Pham was unconscious and her attackers quickly fled the scene. She was rushed to the hospital. However, two days later, Pham’s doctors declared her brain dead. Her heartbroken family made the decision to turn off her life support.

Pham’s family donated her heart, kidneys, lungs, pancreas, and liver to patients on the organ transplant list; saving the lives of five people.

An autopsy was later performed and concluded Kim died from blunt force trauma to the head.

Eventually, Vanessa Zavala, 26, and Candace Brito, 27, were arrested and tried in July 2014. The defense for both women claimed Pham threw the first punch and her being killed was her own doing.

“You’re allowed to hit a person back when they hit you. It’s as simple as that,” the defense stated.

The trial lasted for two weeks and resulted in Zavala and Brito being acquitted of second-degree murder and found guilty of felony manslaughter and assault.

During sentencing, Brito did show remorse. “I will live with this for the rest of my life,” she stated to Pham’s family. “I know that you will never forget this, but I hope someday you can forgive.”

Both women were sentenced to six years in prison and ordered to pay for Pham’s funeral expenses as well as other court fines.