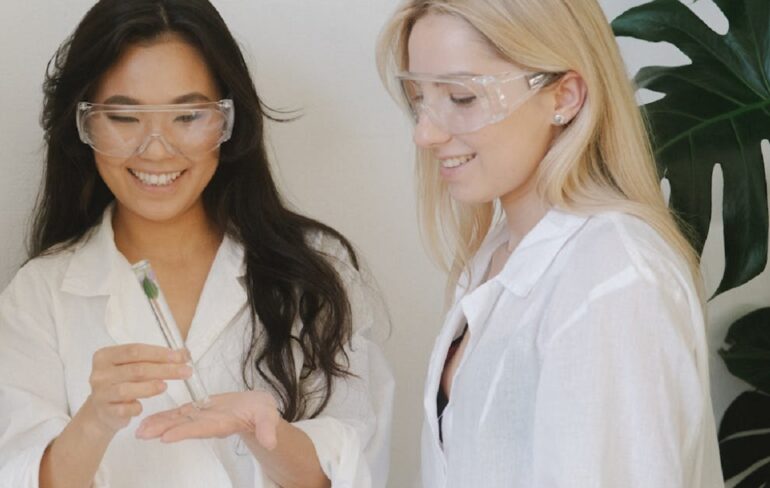 Pfizer recently launched a “Breakthrough Fellowship Program,” which aims to enroll 100 fellows within three years. The 9-year commitment aims to fully fund a master’s degree as well as allow fellows to get summer internships, two years of employment after undergraduate graduation, and a return to Pfizer after graduate studies.

There’s just one problem, only Black/African-American, Latino/Hispanic, and Native-Americans qualify. Asian-American and Anglo-Americans—who dominate the field of medicine—are not included in Pfizer’s list.

Pfizer is currently looking for the next generation of Black and Latino leaders with at least a 3.0 GPA.

“One of Pfizer’s Bold Moves is to create a workplace for all, and we are committed to increasing diversity by fostering a more inclusive workplace,” the company wrote.

“We have every confidence that all of our actions comply fully with all U.S. employment laws, including the Breakthrough Fellowship Program,” a spokesperson for Pfizer told FOX Business. “At Pfizer, we create opportunities for people without taking them away from others. We will continue to strive to create more opportunity, including through specific programs designed to cast a wide net for talent.”

However, many analysts say Pfizer’s racial requirements are against federal law.

Gail Heriot, a University of San Diego law professor and member of the U.S Commission on Civil Rights, told the Washington Free Beacon: “Major corporations seem to have forgotten that there’s such a thing as law. They seem to think that as long as they’re woke, they’re bulletproof.”

There’s just one problem, Google is setting strict caps on the number of Caucasian and Asian students universities can nominate.

Legal experts say the policy violates civil rights law and could threaten the federal funding of nearly every elite university in the United States.