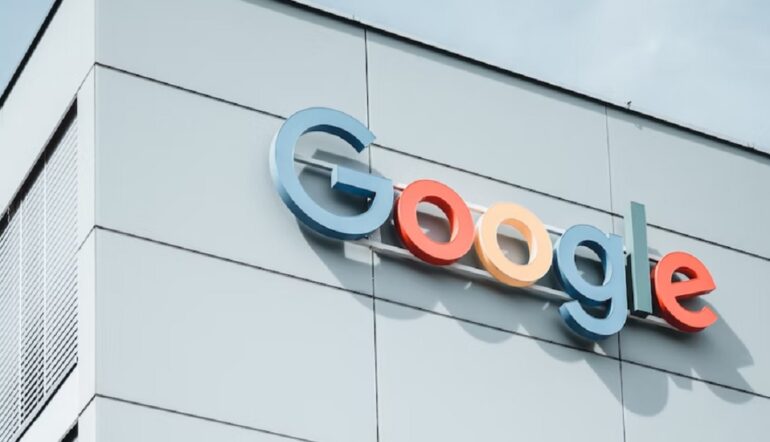 Legal experts say the policy violates civil rights law and could threaten the federal funding of nearly every elite university in the United States, reports the Washington Free Beacon.

“If a university chooses to nominate more than two students,” Google says, “the third and fourth nominees must self-identify as a woman, Black/African descent, Hispanic/Latino/Latinx, Indigenous, and/or a person with a disability.”

Google’s criterion, which has been in place since at least April 2020, is certainly illegal.

This basically means almost every top school in the United States—participating in Google’s fellowship—could be at risk of losing its federal funding. Harvard, Yale, Stanford,  Princeton, the Massachusetts Institute of Technology, Columbia, Cornell, Duke, Johns Hopkins, the University of Pennsylvania, the University of Michigan, the University of North Carolina Chapel Hill, the University of California Berkeley, and New York University, according to Washington Free Beacon.

Many supporters of the fellowship argue Caucasians and Asians “overrepresent” those in control of major corporations in the world.

“Every major corporation in the world is controlled by whites and Asians. You can’t live your life without using any of their products and technology. That makes them extremely dangerous and gives them a false sense of superiority. These fellowships are designed to chip away [at] their dominance and eventually even the playing field and allow Black, Latinx, and Indigenous people to take control. Just because they started these companies doesn’t mean they get to keep them.”

Attacks against Asians and Caucasians don’t stop at Google. Uber Eats waived delivery fees for black-owned restaurants in 2020. However, that policy was scraped after a lawsuit. In 2021, NASDAQ mandated racial quotas for all companies listed on its exchange, which is currently being challenged in the Fifth Circuit, reports Washington Free Beacon.

However, in Asia and Europe, “If a university chooses to nominate more than two students, the third nominee must self-identify as a woman,” Google stated.

“The Google Fellowship program is a blatantly unlawful and immoral quota plan that pits students against one another by skin color and ethnic heritage,” said Edward Blum, the founder of Students for Fair Admissions. “Our nation’s enduring civil rights laws were passed to specifically forbid this type of racial discrimination.”