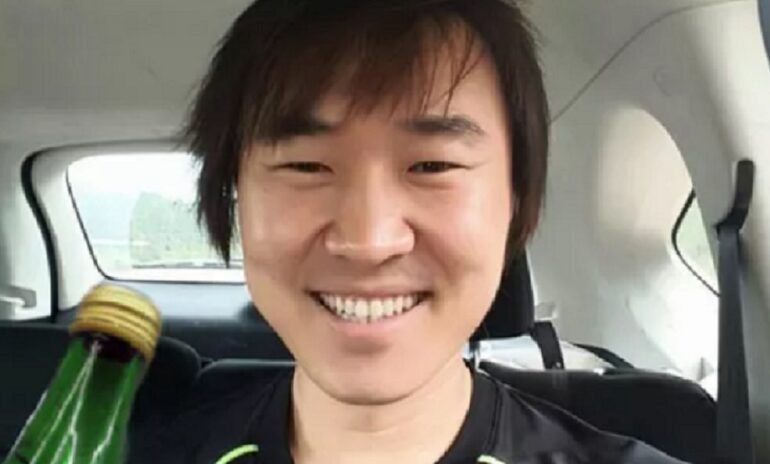 FORT WORTH, TX—The man killed in Fort Worth this week after a traffic accident that escalated into road rage has been identified as Chin “Jin” Shin—the owner of Encore Family Karaoke and co-owner of the DanSungSa Korean restaurant’s Dallas location.

Shin was described as a “pillar” of Dallas’ Asian community.

According to Dallas Morning News, police responded to a call about an accident at the intersection of the southbound lanes of South University Drive and Interstate 30 at about 2:45 a.m. Monday, where they learned Shin had been shot after an argument escalated into gunfire.

The Tarrant County medical examiner’s office confirmed that 43-year-old Shin died from gunshot wounds. Fort Worth police said Wednesday they were still “interviewing all involved subjects” and have not yet announced any arrests.

Shin was born in South Korea before immigrating to the United States in 1983. He grew up in parts of Louisiana and North Carolina before moving to Texas. He graduated from Berkner High School in Richardson, served as a Marine, and earned a business degree from Western Governors University, reports Dallas Morning News.

After the May 11 shooting at Hair World Salon in northwest Dallas, which police later deemed a hate crime after an African-American male shot multiple Korean women, Shin told The News he was planning to buy his third 9mm pistol to protect his staff, customers, and fellow community members.

“We’re not going to just sit on our butts and be scared. We’re preparing,” he said then. “We’ve got to protect ourselves. This is Texas. We’re allowed to.”

There is currently a GoFundMe page set up for Shin’s funeral expenses and his family’s legal fees to help achieve a “thorough investigation and appropriate justice.” The page has raised more than $55,000. Any leftover funds will go to his daughter.