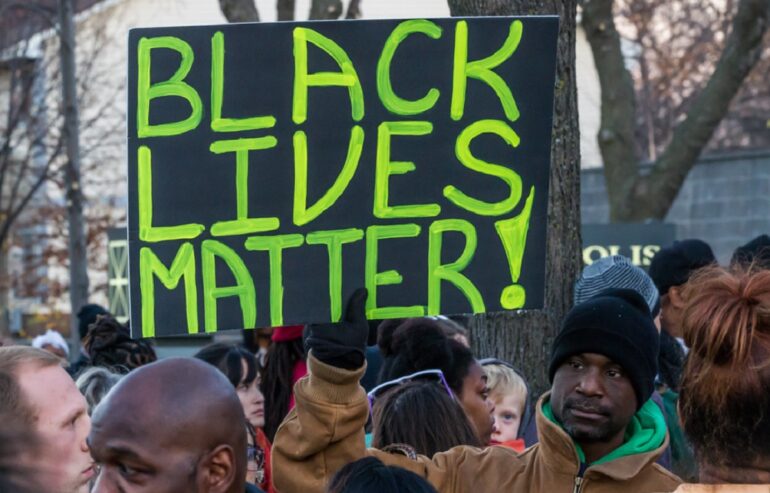 Seattle Public Schools spends about $4.5 million on core academic subjects, such as math, science, and literacy. Another $500,000 will be cut from the science budget. At the same time, $5 million will be used on so-called DEI initiatives, including a “racial equity analysis tool” and an after-school program for black male students who are referred to as “kings,” according to a district budget proposal for the 2022-23 school year.

The school district lists “racial equity,” “engaging students of color,” and ensuring disciplinary policies are not used “as a substitute for culturally responsive behavioral and social-emotional supports,” among its guiding principles for the budget, according to Washington Free Beacon.

The school district’s decision to prioritize DEI programs comes as students’ proficiency in reading and math has fallen 6 percentage and 16 percentage points since 2019. Just 30 percent of African-American students are meeting grade-level standards.

As a result, the Seattle school district’s budget recommends around $1.3 million be allocated for scholarships and programs in “Native Education,” about $1.5 million for “African American Male Achievement,” and nearly $1.3 million for the “Department of Racial Equity Advancement,” about $600,000 for “Ethnic Studies and Black Studies,” reports Washington Free Beacon.

Math and literacy courses will only receive about $1.6 million each and science courses will get $1.3 million—about $850,000 less than the district’s DEI programs.

Back in late 2020, a Washington school district removed Asian students from their “students of color” category after data showed they were “too academically successful” and lumped them with Caucasian students.