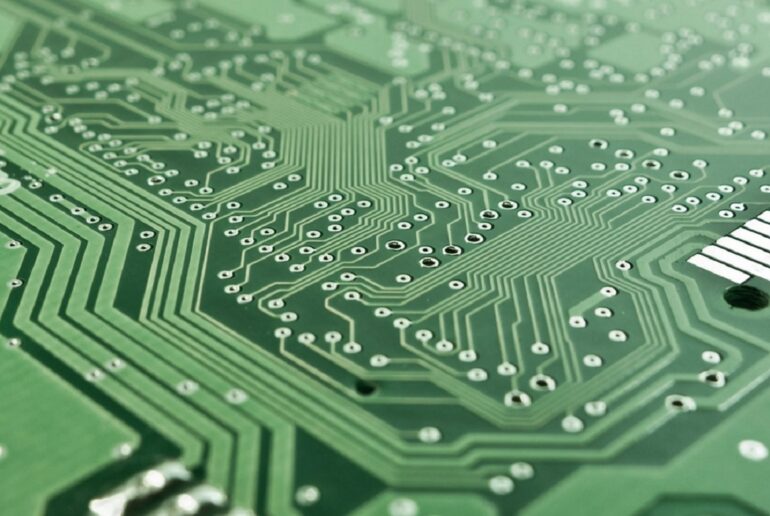 BEIJING, China—The People’s Republic of China has been gaining global market share in hi-tech industries at the expense of the United States, according to an ITIF report, as China spends billions on development while the United States is doubling down on a $2.6 billion gender equity foreign aid program.

According to the Information Technology & Innovation Foundation (ITIF) on Wednesday, China’s share of the advanced technology market leaped from less than 4-percent in 1995 to 21.5-percent in 2018.

America’s share of advanced industrial production globally fell by 16 percentage points from 1995 to 2018, according to ITIF.

China’s Geely recently bought out Sweden’s Volvo and purchased a $9 billion stake in Daimler-Benz, according to CNBC.

“We see this tug of war in the fact that there was a strong correlation between the change in the respective shares of global output that China and the United States held in advanced industries from 1995 to 2018,” said the report by ITIF, whose board includes representatives from US tech companies such as Meta, Amazon, Google, and Intel.

“In other words, the more ground China gained in these industries, the more the United States lost.”

China currently controls more than a third of global electrical equipment and ranked first in car manufacturing after surpassing Japan and Germany in 2018.

America’s weakest sectors are now automobile manufacturing and electrical equipment. The majority of Apple’s iPhone technology was developed in South Korea and Taiwan, therefore, does not count as American.

Japan has also expressed a desire to become a world leader in commercial aviation, an industry they were forced to give up after the end of World War II. Japan’s Honda Jet with engines co-developed by General Electric, has already become the world’s most advanced light jet. Honda has bigger aspirations to compete against Boeing and Airbus in the future.

The Japanese wish to defeat Boeing the same way they defeated the American auto industry. Manufacture more reliable and durable commercial jets with greater value, something Honda Jet has already done when it surpassed Cessna recently.

However, analysts from the Pentagon and other think tanks believe the United States will not be able to catch up. The U.S. has an oversupply of Liberal Arts majors but substantially lacks STEM graduates. For example, the American auto industry from Tesla to GM and Ford already relies on South Korean and Japanese companies for battery technology.