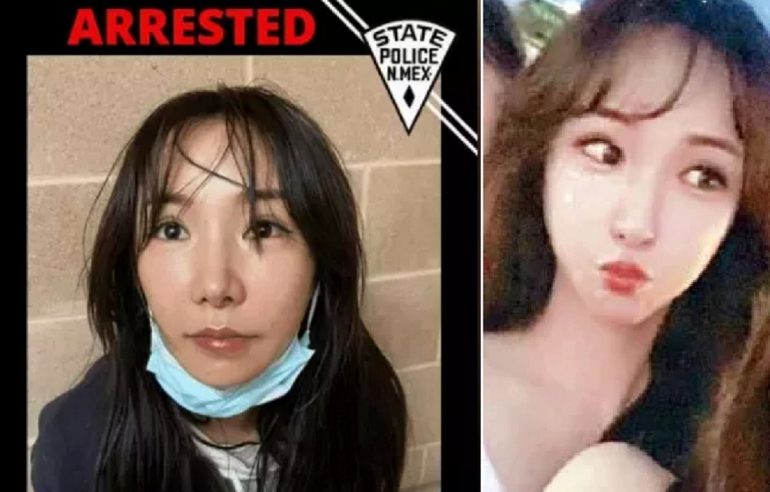 Lee was found with a gunshot wound to the head, lying face-up on a bed inside his mistress’ apartment on 39th Avenue near Union Street around 7:30 pm by paramedics. He had been dead for some time.

Lee’s wife—who knew he had a “side-girl”—contacted authorities to perform a wellness check after not hearing from him for several days.

When police arrived, Lee’s mistress wasn’t home at the time, however, her female roommate let officers inside.

On September 22, at around 6:30 pm, a New Mexico State police officer noticed a silver Honda CRV with a Pennsylvania license plate on Interstate 40 near Edgewood with a flat tire.

At that moment, the NYPD contacted the New Mexico State Police and stated according to their calculations, a murder suspect from Flushing should be around the area and she’s probably armed and dangerous, according to CBS7 New Mexico.

The State Police officer immediately notified the driver was Deng and proceeded to detain her. Deng began to resist and a struggle soon ensued. A Good Samaritan driving along I-40 saw the struggle and stopped to help detain Deng. She was armed with a gun.

Deng was arrested and taken into custody. She was charged with resisting, evading, and obstructing an officer.

According to family members and friends, Justin Lee was originally from Changle, Fujian, and he immigrated to the United States with his father. His family ran a successful restaurant in Upstate New York.

Lee’s wife is a 22-year-old Latina woman and they have two children together. However, Lee was “feeling the call of his people” when he met Deng, aka “Deng Xiaobao” at Star X karaoke nightclub on Point Avenue in Flushing a few years ago.

The two ended up dating for a year until Deng tried to convince Lee to divorce his Latina wife and go “full Asian.” Lee refused because the “Latin fire was still pretty strong.” These are actual quotes from friends…

The couple got into multiple arguments and at one point, Lee’s wife found out about the affair and actually showed up at Deng’s house and got into a physical altercation with her. The Latina wife ended up checking both Lee and Deng.

According to sources, Lee’s wife kicked him out of the house but became worried when she didn’t hear from him for several days and called the police for a wellness check.