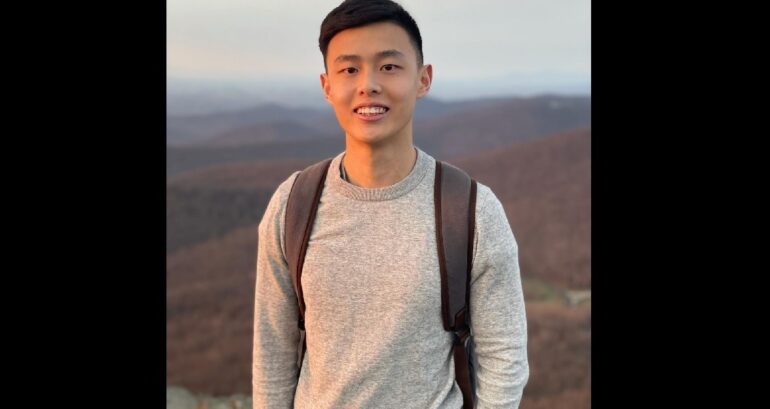 Alan Li, 26, is charged with attempted sex trafficking of a minor under 14 and attempted coercion or enticement of a minor, according to NBC6 South Florida.

An investigation into Li began back on March 12 when the FBI received a tip from a woman in Ohio who said her acquaintance, Li, had reached out to her on Snapchat to find his friend, Michael Chen, little girls in the Miami area, according to an arrest affidavit.

Li’s female acquaintance said she met him through a dating/escort site and got together with him for a night. She lost contact with him for about a year, reports NBC6.

“My friend wants to meet young girls and he is willing to pay, can you help him out?” Li wrote the woman.

The woman later received a message from Chen. When she asked him what age he was looking for, he replied: “ideally 8-15.”

The woman told law enforcement because she believed Li and Chen were the same person. She knew Li worked at Mount Sinai Hospital and identified him to authorities on the hospital’s website.

Soon after reporting Li, the FBI replaced the woman with an “Online Covert Employee” to take over her Snapchat account to communicate with Li/Chen, according to the affidavit.

Undercover agents posing as traffickers and Li/Chen would go back and forth about the price, age, and certain sex acts the little girl would perform and eventually agreed on a 12-year-old and a rate of $500 for one hour. Li/Chen also wanted to pay for the services in cash or Bitcoin and refused to use CashApp because he’d have to provide his social security number.

The undercover agent and Li/Chen also discussed permanently purchasing a little girl to keep to which the agent replied “a one-time payment of $20,000.”

When the agent asked how Li/Chen would keep the little girl, he replied:  “Ya I mean I’ll keep everything locked up but she is well behaved I assume?”

On April 7, the two had a discussion about meeting in person and making the girl available, the affidavit said.

“She should be available for you after the weekend. Can do an hour and go from there. What you into so I can prep her,” the trafficker wrote, adding “Nothing rough. No scars or bruises. Obvious but have to say it.”

Li/Chen ended up canceling the agreed meeting and stated that he had to work late that day, however, FBI surveillance showed he had already left work. He later reached out to his escort friend and double-checked to see if her “trafficker” connection was trustworthy, reports NBC6.

“Based on my investigation, there is probable cause to believe that Li and Chen are the same person, engaged in the attempted sex trafficking of a minor and the attempted coercion and enticement of a minor,” an FBI agent wrote in the affidavit.

Li is due in federal court on May 27 for an arraignment.

Mount Sinai released a statement Monday on the arrest.

“Mount Sinai’s top priority is the safety of our patients, visitors and employees. The individual is no longer employed with the medical center,” the statement read. “Mount Sinai Medical Center cannot comment further on matters regarding ongoing investigations and legal proceedings. To the extent that we are aware of an incident, the appropriate authorities are contacted immediately and have our full cooperation.”