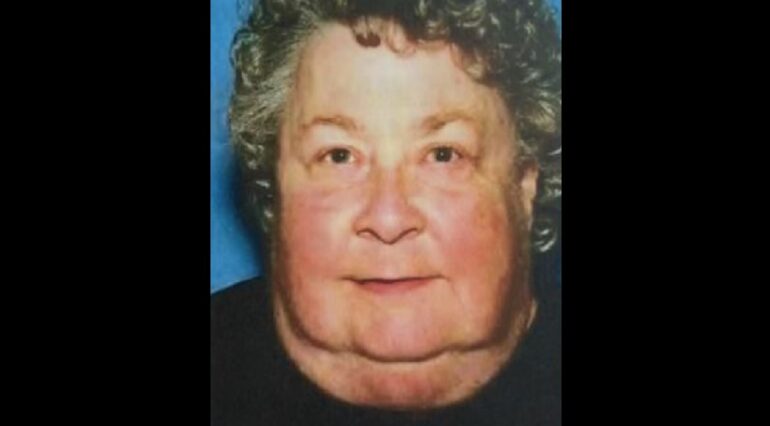 SHORELINE, Washington—Jane Myers, 72, was charged with a hate crime for harassing her Vietnamese neighbors, has agreed to sell her home and move as part of a civil settlement with the victim and her family.

Back in August 2021, attorneys for Thi Pham and her husband Bill Healy filed a lawsuit against the 72-year-old after they said she had been harassing and threatening them continuously—some instances were caught on camera, reports King5 News.

In April 2021, Pham said she was working in her garden when Myers exposed herself to her and their 2-year-old son and said, “You’re not going to live very long.” Part of the incident was captured on Pham’s smartphone.

The harassment was so continuous, that the couple didn’t feel safe in their home anymore.

The couple’s attorneys announced the civil settlement on Thursday during a press conference, saying it was more than a victory for Pham but a victory for every victim of racial harassment, according to King5 News.

“We need to make the people who are harassing people because of their race pay and make them pay the victim,” attorney Jeffery Campiche said

The civil settlement states that Myers must try her best to sell her home in the next six months and pay Pham $45,000 from the sale. If Myers fails to sell her home and move, the lawsuit will move forward and potentially be decided by a jury, reports King5 News.

“I am happy that I can safely live in my home without racial harassment,” Pham said. “We hope Jan Myers follow through the agreement and move quickly.”

Myers also faces criminal charges for which there is a case scheduling hearing set for April 25. The trial for those charges begins on June 8.