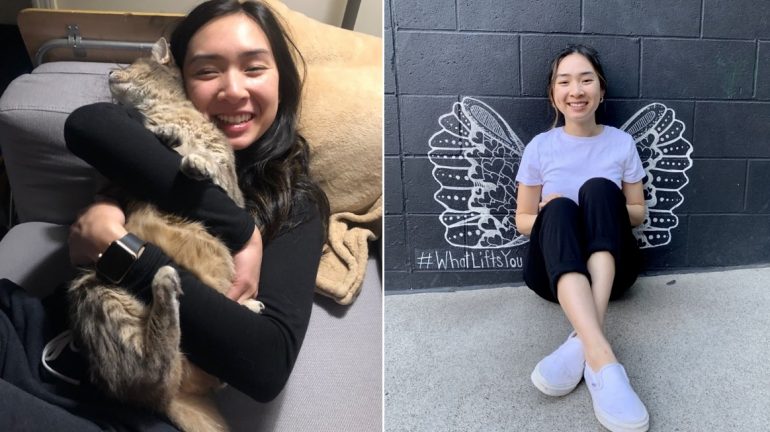 DORAVILLE, Georgia—Carmen Cai-Yi Lee is the latest of 30 shooting victims plaguing metro Atlanta this year. Lee is one of 10 people shot to death while behind the wheel or a passenger this year, according to police.

According to the AJC, Lee was driving home last Saturday night when she was shot to death on Peachtree Industrial Blvd, just south of Tilly Mill Road. Around 9:30 p.m., a police officer noticed a stopped vehicle in the roadway.

Upon approaching the vehicle, the officer saw that Lee was unconscious in the driver’s seat and began rendering aid. However, the officer soon discovered Lee was suffering from a gunshot wound. Paramedics soon arrived and pronounced her dead at the scene.

24-year-old Lee was just one week away from her 25th birthday. She graduated from the University of Georgia in 2018 with a degree in finance and worked as a financial portfolio analyst, according to her boyfriend Petrus Reyes.

“She was the most gentle soul. Selfless,” Reyes told The Atlanta Journal-Constitution. “She was always doing something for someone else. I had to remind her, ‘Stop let’s take care of yourself first.’”

Atlanta has seen an exponential increase in crime and gun violence since the beginning of the Biden administration. According to the New York Times, Atlanta’s homicide rate has increased 57 percent, rapes are up 55 percent, aggravated assaults up 36 percent, and auto thefts up 31 percent compared with the same period last year.

Woketopia is upon us.

Many blame Democratic cities like Atlanta, San Francisco, Los Angeles, and New York’s “soft-on-crime and restorative justice” policies for the increase in crime.

According to Reyes, Lee was aware of the increase in crime in Atlanta and it scared her. She recently began carrying pepper spray, just in case she was ever confronted.

According to AJC, Lee was the glue that held her family together. She was the oldest of three children, Lee’s parents immigrated to the United States from their native Malaysia before she was born. However, many now believe the American dream is finished.

“America is no longer the beacon of freedom and prosperity. Crime is rampant, my children are told they’re ‘too smart’ and aren’t allowed to study hard and be a good student and succeed in life. My dream car was a Buick, but when I finally bought one (new), it didn’t last five years compared to my wife’s Lexus. We’re witnessing the fall of America. They’re failing at every level and it’s sad.” one Asian immigrant stated.