11-Year-Old Boy Stabbed to Death by His Older Brother 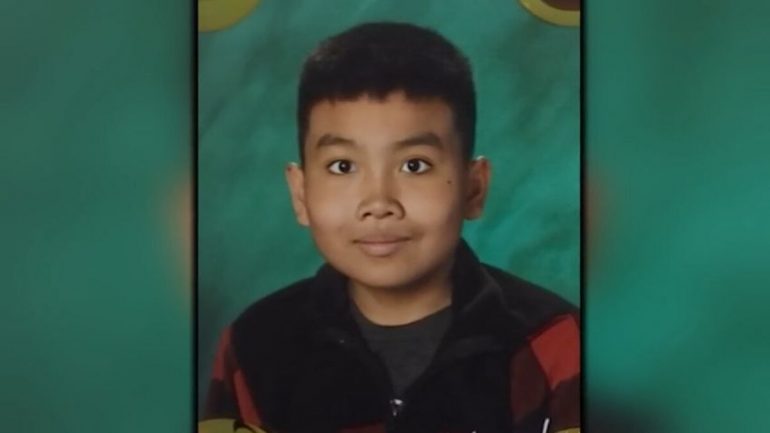 Police say Murphy Hun had run out of his home to escape his brother following a “violent interaction.” Older Hun then allegedly stabbed his younger brother with a kitchen knife multiple times, according to KIRO 7.

Neighbor Thomas Rountree told KIRO 7 he “never in a million years” expected to witness a stabbing of a young boy.

“I got closer and I just saw all this blood,” Rountree stated. “It literally looked like the kid got into a shower and was just drenched in blood.”

Murphy’s mother believed her younger son could have been saved if neighbors had answered her pleas for help.

Murphy was taken to Harborview Medical Center where he was pronounced dead. Police arrested Bobby without incident and he is currently being held at King County Jail, according to the Renton Police Department.

“Bobby loved Murphy a lot,” Shanty said. “He will never touch him.”

She continued to explain Bobby seemed agitated Saturday afternoon after a virtual visit with his psychiatrist. Apparently, Bobby was on medication for his mental illness.

“Some medication doesn’t work on him,” Shanty continued to explain.

Shanty tried to get Murphy to calm his brother down, but instead, Bobby went to the kitchen, got a knife, and began going after his younger brother.

“That’s the time I started and called Murphy,” she said. “I said ‘Murphy, run out of house.’ He was panicked because he didn’t know what to do.”

She tried stopping Bobby, but he simply pushed past her and ran after Murphy outside the house.

“By the time I reached him, Murphy was already stabbed to death,” Shanty explained.

Murphy was a 6th grade student at McKnight Middle School in Renton, Washington. Shanty said he was a friendly and respectful young boy.