Teen Dies a Week After Being Shot in the Head 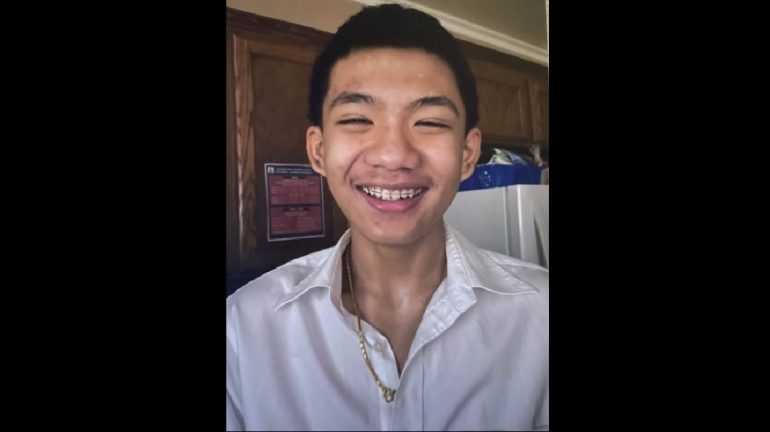 FRESNO, California—Zachary Xayavong, 17, has died after he was found shot in the head inside a crashed car on Thursday, July 1, according to the Fresno Police Department.

Just before 11 p.m., police officers were called to Rotary Park at Cedar and Sierra avenues after it was reported that a car had just crashed into a concrete wall.

When officers arrived, they found Xayavong inside his vehicle suffering from a gunshot wound to his head, reports Your Central Valley.

The 17-year-old was rushed to Community Regional Medical Center where he would pass away late Thursday evening, July 8.

Xayavong’s death marks the 39th homicide in Fresno this year.

Anyone with information on this shooting is asked to call the Fresno Police Department at 559-621-7000.