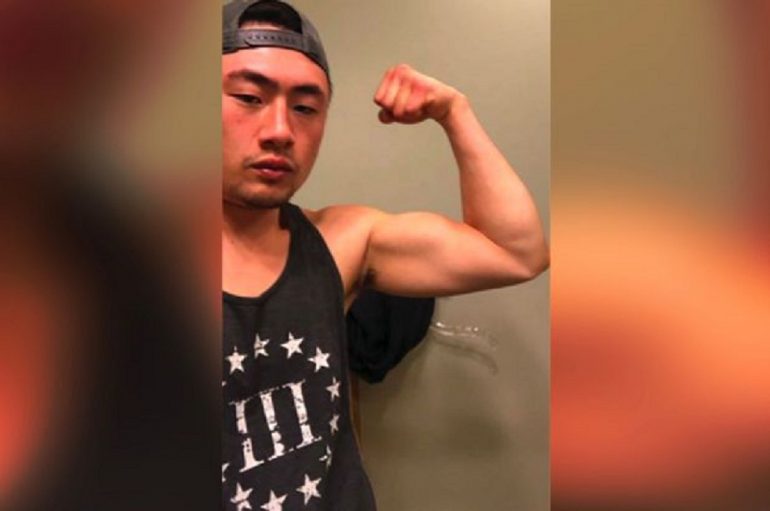 28-year-old Benjamin Jong Ren Hung of San Marino, California has been charged with one count of conspiracy to transport firearms across state lines and to make a false statement in the acquisition of firearms, according to CBS Los Angeles.

According to the Pasadena Police Department, on May 31, Hung intentionally drove his trunk into a crowd of demonstrators. Luckily, the crowd scattered as the truck approached and no injuries were reported.

Police arrested Hung and after a subsequent search of his truck, they found a loaded handgun, multiple high-capacity magazines loaded with ammunition, an 18-inch machete, $3,200 in a case, a long metal pipe, and a megaphone.

Prosecutors believe Hung got the gun from a friend who purchased it for him in Oregon and transported it to California. The friend allegedly falsely claimed it was being purchased for him and not Hung, according to CBS Los Angeles.

An affidavit alleges Hung purchased at least three more firearms in Oregon in March and brought them back to California. Hung also amassed other firearms and tactical equipment from suppliers throughout the United States and used his family’s vineyard in Lodi as a Taliban style training camp to prepare to engage in civil disorders.

Hung’s arraignment has been scheduled for October 15. He faces up to five years in federal prison if convicted as charged, according to the U.S. Attorney’s Office.