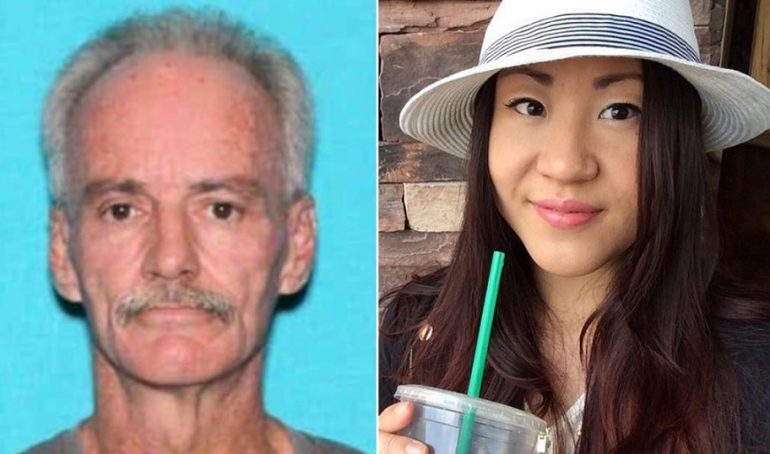 More details are being leaked about the timeline of professional poker player Susie Zhao’s final hours of life. Her charred body was found on the morning of July 13 in Pontiac Lake Recreation Area.

According to court documents, Zhao was allegedly bound with zip ties and sexually assaulted before she was “lit on fire until she died,” after meeting with Morris, according to the Daily Beast.

Police interviewed Morris upon his arrest on July 31. Morris admitted to picking up Zhao on Watkins Lake Road before they both checked into the Sherwood Motel at around 9:26 pm.

The phone didn’t leave the motel until around 5 am on July 13, according to court documents obtained by the Daily Beast. CCTV footage near the motel and correlated with cell phone records indicated Morris left the room at around 5 am, before driving to the Pontiac Lake Recreation area—where Zhao’s body was eventually found. Morris stayed at Pontiac for seven minutes.

When authorities found Zhao’s charred body the following morning, she was identified by her fingerprints and was bound with zip ties. She had been sexually assaulted with a large object before being “lit on fire until she died,” according to court documents.

By the time police arrested Morris after obtaining a warrant weeks later, investigators found several hairs and bloodstained evidence from duffle bags filled with bloodstain bed sheets, and a bloodstained wooden baseball bat. All collected items were sent to the Oakland County Crime Lab for testing.

“This is not the end of the investigation into Susie’s death but the beginning of the pursuit of justice for her and her family,” stated White Lake Township Detective Chris Hild during a press conference. “We can only hope that where we are today brings some level of comfort to the healing process.”

Despite earlier reports Zhao’s death was related to gambling, authorities found no evidence to support that claim.