A petition has been set up to help oust Elk Grove Unified School District Board of Education Trustee of District 4, Bobbi Singh-Allen in Sacramento, California, who recently described the Hmong clan system as a “controlling and intimidating system used to attack and silence women,” on July 10.

Local advocates are furious and have written letters addressing this issue. Here is one of many letters written to the school board that best describes the outrage from the local Hmong community toward Singh-Allen.

“As an Elk Grove resident, I am concerned about the racial overtones of some of our community leaders when referencing the Hmong community.

In a recent article released on July 10, 2020, by the Elk Grove Citizen titled, “Mayor’s Associates Accused of Harassment,” EGUSD Board of Education Trustee, Bobbie Singh-Allen, described the Hmong clan system as a ‘controlling and intimidating system used to attack and silence women.’

Without a comprehensive understanding of the Hmong culture, both Singh-Allen and Moreno have emboldened racial attacks against the Hmong community during a time when racial tensions have skyrocketed and Asian Americans, in particular, are already experiencing a spike in hate crimes related to the global pandemic.

I cannot imagine the rightful outrage had these same sentiments been made about any other ethnic community. But we are a young and small American minority, and we are still finding our voices. Perhaps this is why such racially defamatory statements have been permitted and have mostly gone unchallenged.

You can find the link to the petition by clicking HERE 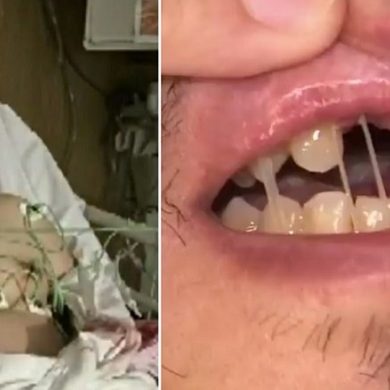