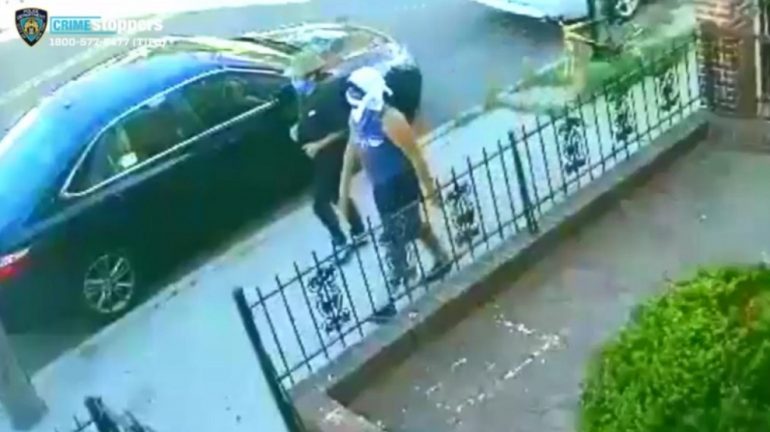 The NYPD is currently searching for two suspects who allegedly slapped an 89-year-old Chinese woman in Brooklyn last week before setting her shirt on fire, according to CeFaanKimTV.

New York NBC 4 reports the incident occurred on July 17 between 6:30 to 7 pm near 16th Avenue and 77th Street in Brooklyn. Two men approached the elderly woman and hit her in the face. The elderly woman tried to get away, but her shirt was then set on fire with a lit witch and a match lighter, according to police.

No reports on any words being exchanged to indicate this as a hate-crime beyond a reasonable doubt.

The elderly Chinese woman was not seriously injured and the suspects were able to get away. If anyone has information about the two suspects, please call the NYPD’s Crime Stoppers Hotline at 1-800-577-TIPS (8477).