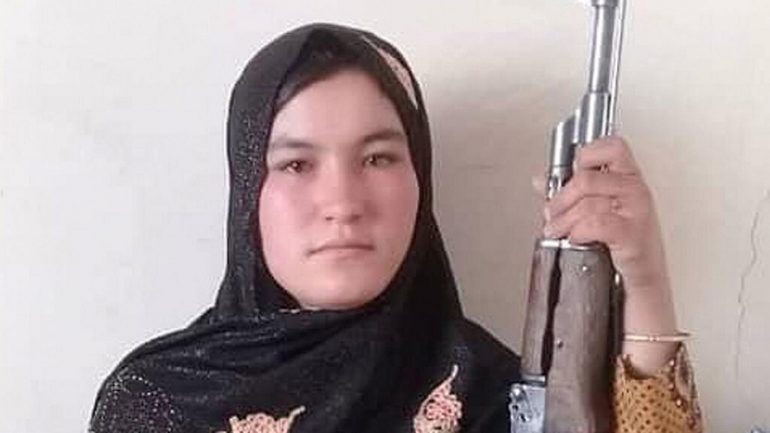 15-year-old Qamar Gul blasted two Taliban fighters and critically wounded several others with her AK-47 in an act of retaliation after the group of militants murdered her parents last week in the Ghor province of Afghanistan, according to the AFP.

A local police chief explained to news agencies the Taliban targeted Gul’s father—a village chief and supporter of American forces and the Afghan government. The militant group dragged Gul’s father and mother outside their home and shot them both.

“Qamar Gul, who was inside the house, took an AK-47 gun the family had and first shot dead the two Taliban fighters who killed her parents, and then injured a few others,” Habiburahman Malekzada stated to AFP.

It is believed Gul is a Hazara. An ethnic group within the Afghanistan population who can trace their lineage back to Genghis Khan and the Mongol invasion of Afghanistan in 1219 A.D.

The few surviving fighters fled the scene but later returned that night with several more Taliban militants to kill Gul. However, local villagers and pro-government militiamen were waiting and ambushed the incoming Taliban. The attackers quickly dispersed after a fierce gunfight.

Gul and her younger brother have been escorted by Afghan security forces to an undisclosed safer location.