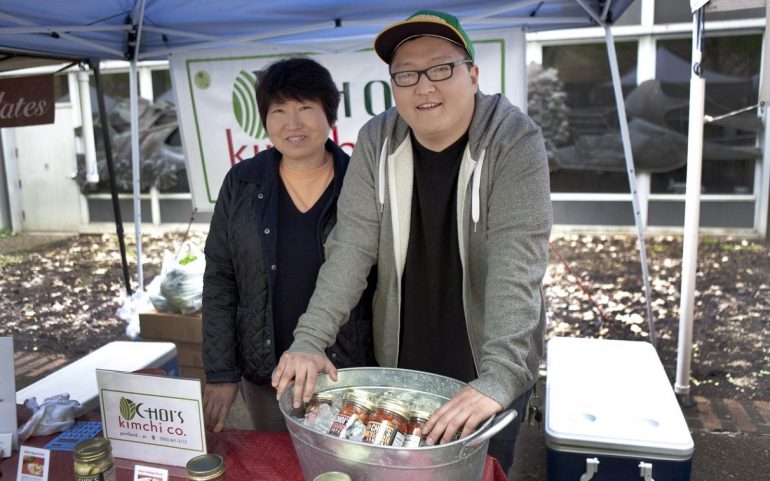 Choi was stabbed to death inside his apartment building near the intersection of Southeast 12th Avenue and Pine Street. The building does have a secure entrance, police said.

Investigators are trying to identify a potential suspect in the case. The suspect is described as an African-American male between 5’8 and 5’11 with a medium build. The suspect was wearing dark clothes and a blue mask, according to the police.

Detectives are interested in viewing any type of surveillance footage from nearby homes or businesses that captured the activity from Southeast 11st to 13th avenues, and Southeast Ankeny to Stark streets early Sunday morning.

“Matt’s life was senselessly taken away early Sunday morning when a stranger broke into his apartment while he was asleep and took his life.”

You can now find Choi’ Kimchi in more than 100 stores all throughout Oregon, Washington, and as far east as Idaho.

Feature Image via The Oregonian