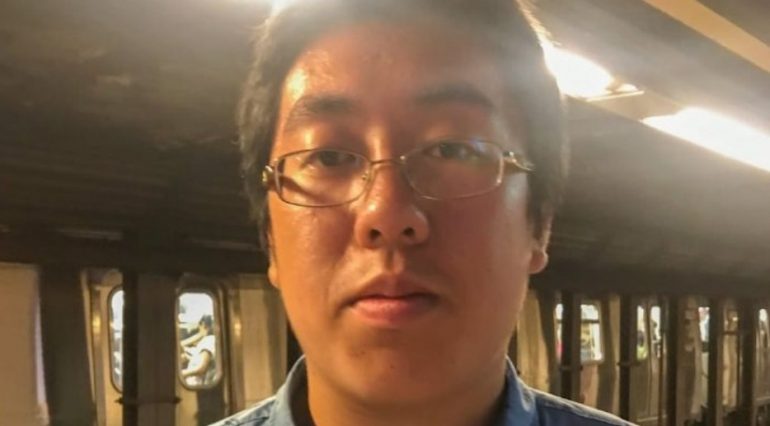 Two suspects have been arrested for the murder of 19-year-old Kelvin Chew on May 7. Fagamalama Pasene, 26, and Zion Young, 19, are being held without bail on various charges including murder, attempted robbery, according to the San Francisco Examiner.

This homicide marked the 17th killing of the year for San Francisco. Police Chief Bill Scott stated, “More than half of the killings have been in three police districts: Bayview, Mission and Ingleside.”

Kelvin Chew was shot and killed near his home in Portola on May 7, around 8:02 pm. He died at the scene. “Kelvin was just finishing a class on Zoom and just wanted to get some fresh air,” stated community organizer Sarah Wan. “He didn’t come back,” she continued.

Chew was the son of a working-class first-generation Chinese immigrant family. He was about to attend City College of San Francisco after graduating from Balboa High School and wanted to study computer science and engineering at UC Santa Cruz this coming fall.

After so many minutes, Chew’s mother began to worry her son didn’t return from his walk. She walked outside and saw an active crime scene with police surrounding the area several minutes away from her home.

“She felt like her dream has been shattered,” said Wan.