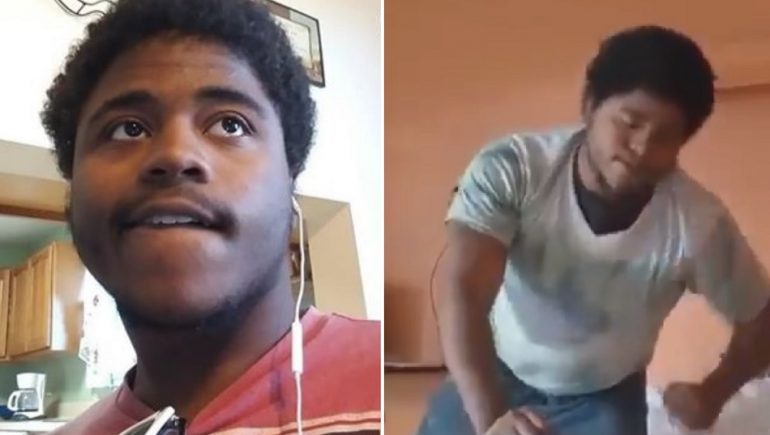 A 20-year-old black supremacist was arrested in Detroit on Thursday after a video surfaced of him beating up an elderly Caucasian nursing home patient went viral.

The suspect, Jadon Hayden has a YouTube channel in which he rants “the black race is the chosen race,” “the black race was supposed to rule the earth,” and “all other races should die.”

In the viral video, Hayden can be seen repeatedly punching a helpless elderly man in bed at Westwood Nursing Center in Michigan.

In another video, Hayden drugged a person as a prank and filmed them convulsing.