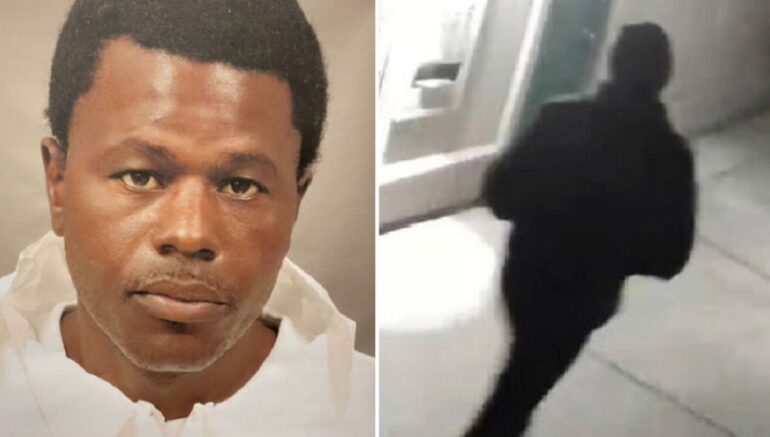 STOCKTON, CA—Authorities said on Saturday a male suspect believed to be responsible for the recent serial killings of six people has been arrested.

Wesley Brownlee, 43, of Stockton, was arrested around 2 a.m. Saturday, according to Chief McFadden.

“Our surveillance team followed this person while he was driving. We watched his patterns and determined early this morning he was on a mission to kill. He was out hunting,” McFadden stated.

Brownlee was stopped as officers made contact with him. He was wearing dark clothing and had a mask around his neck. He was also armed with a pistol when he was taken into custody.

The 43-year-old suspected serial killer seemed to be “on a mission” throughout the fatal shooting of six men and the wounding of one woman dating back to 2021.

The first reported fatal shooting occurred in Oakland in April 2021. A woman was wounded in Stockton days later. Then, nearly a year passed, and five more killings were reported in Stockton between July 8 and September 27, all within a radius of a few square miles.

#BREAKING: #Stockton police arrest a man in serial killer case. He is suspected in 6 homicides, including 1 in #Oakland and 1 non-fatal shooting, from April 2021 through September 2022.@abc7newsbayarea pic.twitter.com/kbpmgAzCjE

According to police, all the victims were alone and the killings happened at night or in the early morning.

“What we seem to have in common is probably complexion — it has been folks that are different races, but they have a similar complexion,” the chief continued. “The location, the environments have been consistent: It’s very dark locations, it’s locations where there’s not very many witnesses around.”

“This is a person that lurks in the shadows,” McFadden added. “Our victims are being caught by surprise.”