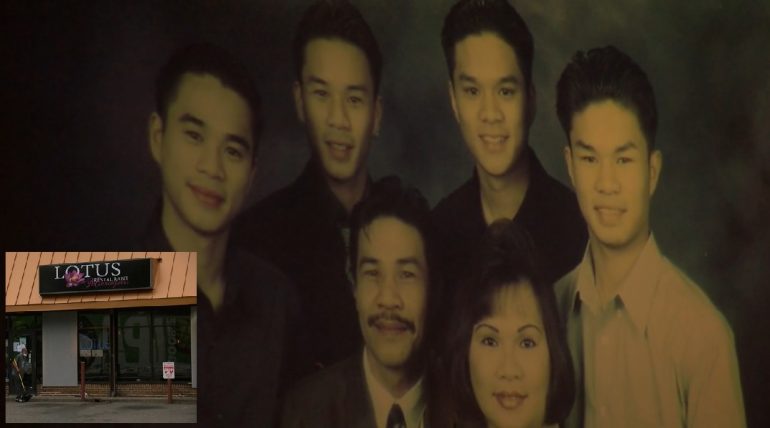 MINNEAPOLIS, Minnesota—A Vietnamese restaurant, which has been owned by the same family for two generations and in business for more than 30 years was looted Wednesday night.

“To be honest this hurts a lot,” Toom Nguyen stated to CBS Minnesota. “Just to see this happening to us here.”

Toom is one of the restaurant’s owners, he stated the employees closed down the restaurant as a precautionary measure before the violence erupted from Nicollet Mall toward Loring Park in Minneapolis.

“They just broke stuff for no reason,” Yoom Nguyen said.

Toom’s brother, Yoom came to check on the restaurant around 9 pm Wednesday night. He tried talking to the crowd of angry protestors and explained they were a family-owned restaurant and didn’t have anything inside of value.

“You know we work hard, we’re all minorities, just don’t do that stuff and thought he could have lost his life or someone could have gotten really hurt—it made me question a lot of things,” co-owner Yoom Nguyen said.

The owners of Lotus restaurant said the rioting and looting after the death of George Floyd’s death caused around $30,000 worth of damage to the business. Now, they are unsure how much longer Lotus will be able to stay in downtown Minneapolis.

Kim Jong-Un on the Verge of Death After Surgery

“Our staff is scared,” Yoom continued. “We don’t have any leadership or protection, we don’t know what to do here.”

The brothers did acknowledge and showed gratitude the police actually responded quickly this time around and blocked off the business from more damage.

“What did we do as a business?” Toom asked. “We didn’t do anything to deserve this.”