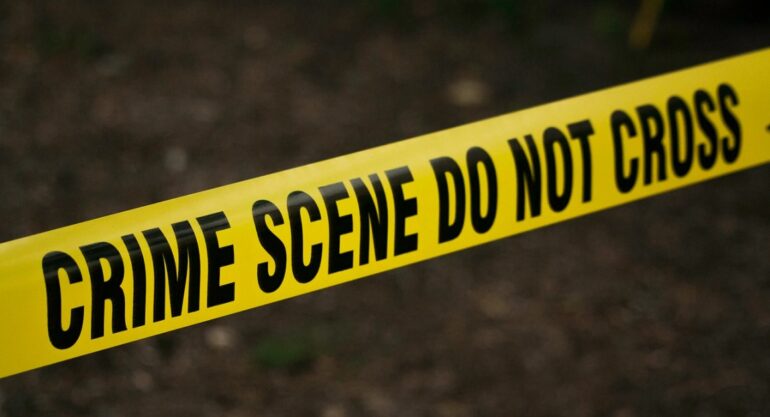 ONTARIO, CANADA—A 21-year-old university student from India living in Waterloo was knocked unconscious, kidnapped, taken to a basement, stripped naked, humiliated, and kicked in the face multiple times by a Sudanese refugee.

The assailant, 28-year-old Panyar Asouth, filmed five short videos of the attack. He pleaded guilty mid-September in Kitchener court to kidnapping and will be sentenced in January 2023.

Asouth—a Sudanese refugee—came to Canada in 2003 and eventually became a Canadian citizen. Asouth told the victim: “You don’t belong here. This is what you deserve,” according to The Record.

However, The Crown and defense both say the attack was not racially motivated because Asouth was drunk and randomly attacked the South Asian student.

Two other men were implicated in the attack as well. One pleaded guilty to theft and charges against the other suspect were withdrawn.

The attack happened on September 16 at 10:15 p.m., the South Asian student was walking through his townhouse complex on University Avenue East when he saw two people fighting.

“As he passed them, he started to jog,” Crown prosecutor Jane Young stated in court. “Before he knew it, the two males caught up to him and ripped off his backpack and took his cellphone from him,” while he was talking to a friend.

The victim’s friend heard him yell for help and went to the townhouse complex and saw Asouth and another man carrying the victim by his arms and feet. The victim was heard begging the men to let him go.

The victim woke up in the basement of Asouth’s nearby townhouse. He was punched in the face and head and choked to the point where he couldn’t breathe “and thought he was going to die,” Young stated in court.

During the assault, Asouth told the victim: “You don’t belong here. This is what you deserve.”

The victim was then stripped naked. Police later found five videos of the attack on Asouth’s smartphone. The videos show Asouth threatening to kill the victim if he moves and others show the victim being humiliated and kicked in the face multiple times.

The co-attacker gave the victim clothes and prevented Asouth from continuing the assault and told the victim to leave after 10 to 15 minutes.

The victim was taken to Grand River Hospital.

“He had two swollen cheeks, swollen lips with dried blood, his right eye was red with bruising around both left and right eye, he had blood dripping around his left ear and a one-inch cut to the side of his head,” the court was told.

“His sinus bone was cracked during the assault and he had to see a surgeon.” He also had a chipped tooth.

The victim returned to India to be with his family “as he no longer felt safe here in Waterloo Region,” Young said.

The assailants stole several items from the victim, including a laptop.

Police arrested Asouth and the two other assailants on University Avenue a short time after the 911 call.

The Sudanese refugee was charged with kidnapping, forcible confinement, assault causing bodily harm, and robbery, however, the latter three charges will likely be withdrawn after he is sentenced in January.