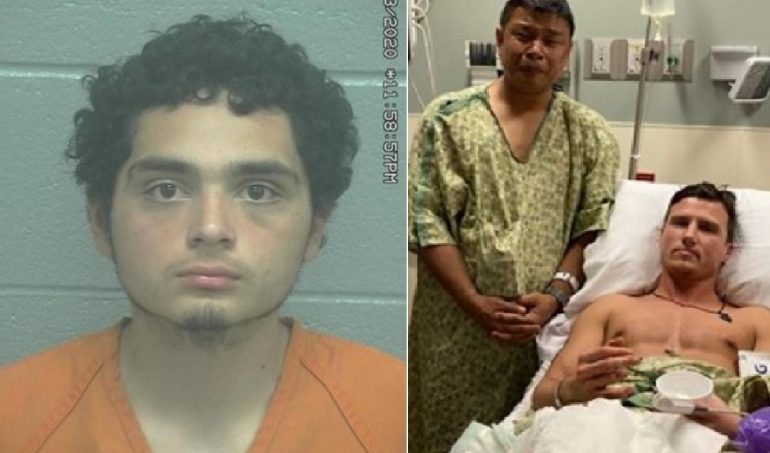 The 19-year-old suspect who according to investigators, stabbed four people at Sam’s Club in Midland, Texas, told police he was attempting to kill an entire family for being Asian. Gomez has been charged with three counts of attempted capital murder one count of aggravated assault with a deadly weapon.

What makes this attack more cold-blooded is the fact that of the three family members who were stabbed, two of them were children. The incident itself would have been much worse if not for the heroic actions of a Sam’s Club employee, Zach Owen, who became the fourth stabbing victim when he interjected himself between the Asian family and Gomez. Mr. Owen ended up needing 30 stitches to his hand and 12 to his leg.

Mr. Owen’s immediate response during the incident was enough time for another Sam’s Club worker and an off-duty Border Patrol Agent to wrestle the knife out of Gomez’s hand and subdue him until Midland Police arrived.