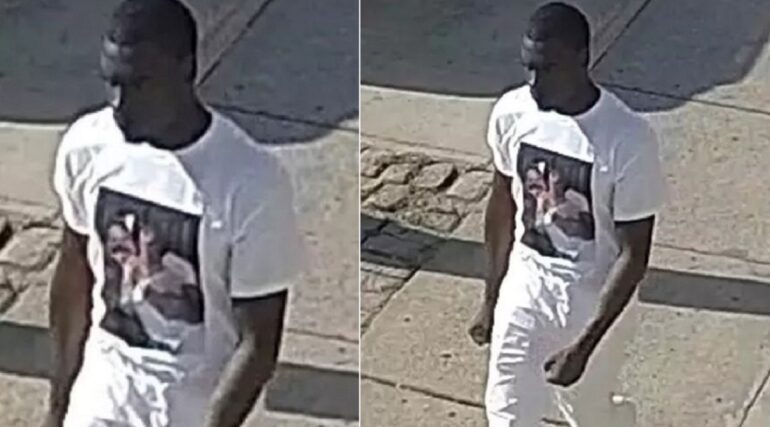 BROOKLYN, NY—The NYPD 73rd Precinct in Brooklyn is searching for an African-American male who approached a Chinese food delivery driver and assaulted him after asking where he was from.

The attack happened on July 15 around 5:15 p.m. in front of the apartment building at 2336 Pacific Street in Brooklyn. The 36-year-old Chinese delivery man was sitting on an electric motorcycle and parked on the side of the road.

An African-American man approached the delivery driver and asked, “Where are you from?” before punching the victim several times in the face.

According to World Journal, the assailant fled south along Mother Gaston Boulevard. Responding officers arrived on the scene and began their investigation. The victim suffered multiple facial injuries but refused medical attention.

The NYPD described the suspect as a “dark-skinned adult man” dressed in white.

It’s not clear if the attack is being treated as a hate crime.