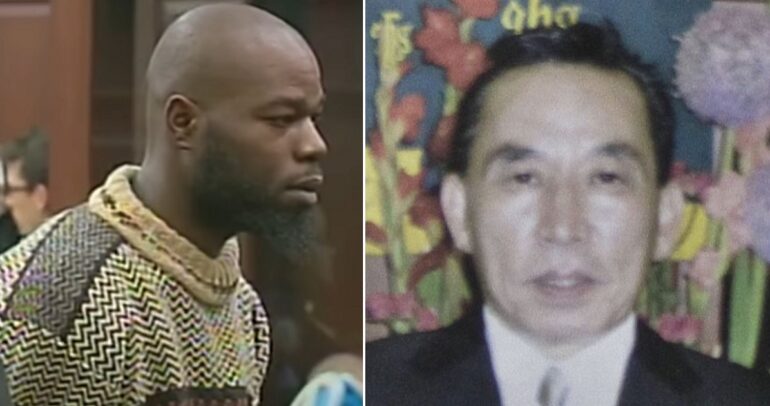 QUEENS, NYC—The MTA has agreed to pay a $750,000 settlement to the family of a Queens man who died when he was shoved in front of an oncoming Q train almost a decade ago.

Ki Suk Han’s widow and daughter initially brought a $30 million wrongful-death suit against the MTA back in 2013, claiming the conductor should have stopped the train before it hit their loved one at the 49th Street station on December 3, 2012.

The transit authority had previously argued that Naeem Davis, the homeless man who shoved Han, should be the one to pay Han’s family.

Davis was cleared of murder charges by a Manhattan jury back in 2017 after his lawyer successfully argued that Han was drunk and belligerent and that Davis pushed him in self-defense.

There have been multiple cases of African-Americans pushing Asians to their deaths in New York subway stations leading up to Han’s case. In 2016, Melanie Liverpool-Turner, 33, pushed 49-year-old Connie Watton to her death.

Liverpool-Turner committed suicide in 2019, a month after being sentenced to 20 years for Catton’s murder.

Kevin Darden, 36, attacked and pushed 61-year-old Wai Kuen Kwok to his death at the 167th Street subway station while he was waiting for his wife on November 16, 2014.

The attack was completely unprovoked. Darden, a career criminal, was facing 25 years to life in prison, however, after taking a plea deal, he’ll serve 18 years for manslaughter.

“Unfortunately, during the criminal trial the family was very disappointed but fortunately with the civil case they seem to be more satisfied,” the family’s attorney, Charen Kim told the New York Post.

Man Who Attacked Carl Chan Gets 3 Months in Jail

The final settlement is substantially lower than the initial $30 million the Han family sued for but they didn’t want to go through another trial and deal with more media attention, according to Kim.

“I don’t think that the family wanted to go through the grief of trial again,” Kim said. “It would have been weeks and weeks of testimony. They did not want to relive what they lived through.”

The family lawyers will receive nearly $290,000 from the total payout.

It’s not clear if the MTA—who previously blamed Davis for Han’s death—will seek to recoup any of the settlement money from him.