Bodies of Washington Couple Found in Garbage Can 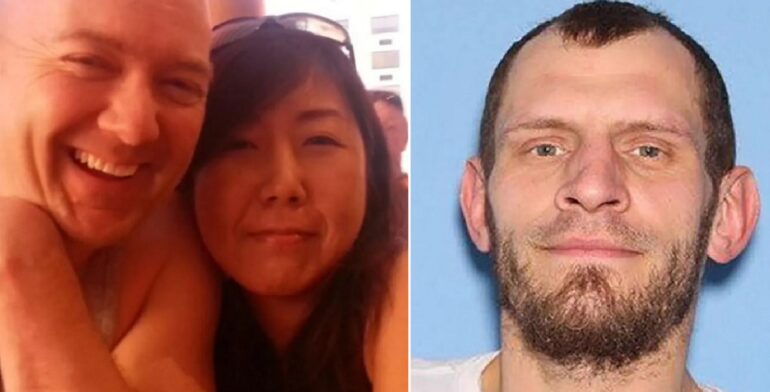 OLALLA, WA—The bodies of a Washington couple killed last week were discovered in a garbage can on their property as court documents reveal new details about the brutal double-murder.

Steven and Mina Schulz, both 51, were found dead at their home in the 12900 block of Shady Glen Avenue on Thursday, August 25, after their daughter went to check on them.

Responding deputies saw blood inside the home and on the deck outside the master bedroom before finding a body in a garbage can near the deck of the home, according to court documents obtained by FOX13 Seattle.

Detectives searched the garbage can and discovered two bodies, both believed to have been shot to death.

Three days after the murder, police arrested Shaun D. Rose, a 40-year-old felon who had been out on bond in connection with a prior burglary.

Authorities learned Rose lived in an RV with his girlfriend on a neighbor’s property.

Investigators questioned Rose’s girlfriend, who had been at work the previous night. Bloody clothes were also found in the RV.

They learned Rose had asked his girlfriend for a ride around 12:30 a.m. and exited the car on the block where the murdered couple lived.

Police arrested Rose in Tacoma later that day driving a stolen car, which he claimed to have gotten from a woman at a casino.

When the woman of the stolen car claimed her vehicle at the impound lot, she found credit cards and ID that belonged to the Schulzes along with a receipt for fast food, reports FOX13.

Police reviewed surveillance footage of the restaurant and saw Rose made the purchases.

Rose has been charged with two counts of first-degree murder and is currently being held without bail.