Woman Admits to Scamming Amazon Out of $100,000 Using a Loophole 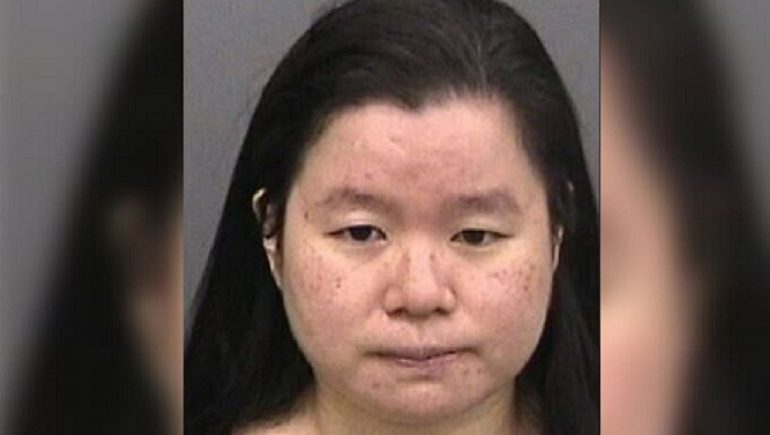 TAMPA, Florida—32-year-old Hoai Timba used dozens of Amazon accounts and thousands of returns to get more than $100,000 using a loophole in Amazon’s return policies.

According to ABC Action News, Timba is charged with second-degree grand theft. The sheriff’s office says Timba admitted to the crime.

Timba used prepaid shipping labels generated for canceled orders and applied them to other returns. Investigators say it made it seem as if she paid for her own shipping costs on the returns when she didn’t.

She operated this scam from March 2015 until August 2020. The sheriff’s office said Timba used over 31 Amazon accounts to make 42,000 individual returns, which resulted in more than $100,000 reimbursed to her, according to ABC Action News.

All 31 accounts were linked to Timba’s name and Tampa address.

Suspects Involved in Crimes Against Asians Released in San Francisco

“This woman took advantage of a loophole she discovered in the return process,” said Sheriff Chad Chronister. “Through investigative means, our Economic Crime detectives were able to quickly locate and apprehend the suspect. She was arrested without incident.”