Suspect Arrested in Shooting Death of Pregnant Woman in Honolulu 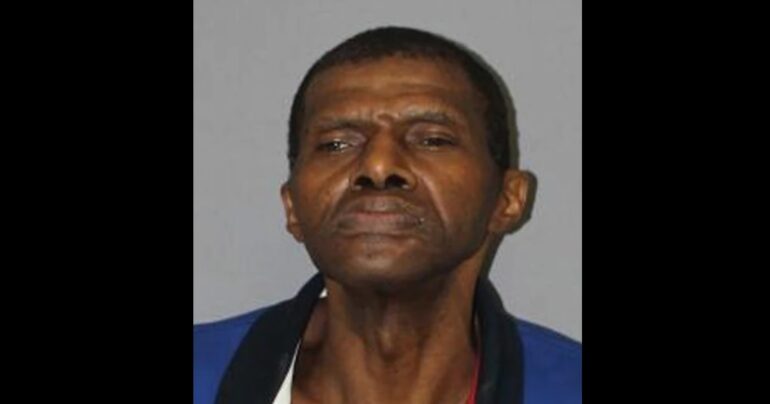 HONOLULU, HI—The suspect who allegedly shot a pregnant woman at a Chinatown bus stop has been charged with murder, according to HPD.

Johnson’s bail has been set at $2 million.

The 24-year-old victim was later identified by family members as Alize Agresor-Ayala. She was four months pregnant at the time.

The shooting happened just after 11 p.m. last Friday near the corner of Hotel Street and River Street. Johnson was arrested and taken into custody Tuesday morning, according to Hawaii News Now.

Police say Agresor-Ayala was alongside her husband when the couple got into an argument with an unidentified man. During the argument, another man (Johnson) showed up and allegedly shot Agresor-Ayala in the head.

The 24-year-old mother-to-be was hospitalized in critical condition and died Saturday morning, August 20.

Tony Johnson actually has multiple aliases, one of them being Samuel Carter. Local news outlets do not know which alias Johnson was using at the time of the shooting.