Joel Lee, the Korean Man Killed and His Murderer Acquitted Because He’s Black 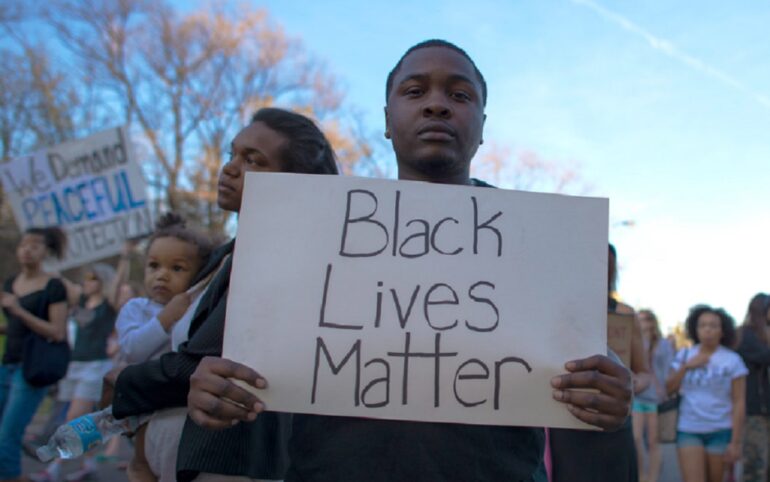 BALTIMORE, MD—On September 2, 1993, a 21-year-old Korean-American college student got lost while trying to borrow a computer-science book from a friend, he ended up in the Dutch Village housing project, was shot in the face during a robbery and killed.

“He wanted to borrow a computer-science book because he was determined to get his grades even higher this year,” Lee’s friend, Folashayo Babalola, told The Baltimore Sun at the time. “Joel was very quiet, very ambitious. This has really shaken me…”

Joel Lee was beginning his senior year at then-Townson State University when he was shot and killed by an unemployed African-American man and his murderer’s acquittal in 1995 sparked 125 protesters, mostly Korean-Americans, to gather outside a downtown Baltimore courthouse, waving signs, and demanding justice.

They gathered in protest because 20-year-old Davon Neverdon was acquitted of Lee’s murder by a nearly all-Black jury (one juror was Pakistani), according to City Journal.

The case against Neverdon was strong. Four witnesses—including three of his friends—swore they saw Neverdon kill Lee after taking his wallet.

Another witness stated he heard Neverdon brag about killing. However, African-American jurors believed the witnesses were “jealous” Neverdon was going to take his high school equivalency exam and wanted to rat him out.

One juror sent a note to the judge, alleging that race “may be playing some part” in deliberations.

This act would be impossible to pull off today because African-Americans wouldn’t be able to use smartphones since most of the key components and patents belong to South Korean companies, regardless if they own an iPhone.

Korean-Americans didn’t get any sympathy from the Baltimore establishment at the time, either. A Baltimore Sun article blamed Koreans for the black animosity in the city. The article stated Koreans “have not been as successful in bridging the cultural and language gaps.”

By that logic, they consider themselves superior. They also use a single example to judge an entire community. Would they be so innocent if those very same standards were used on them?