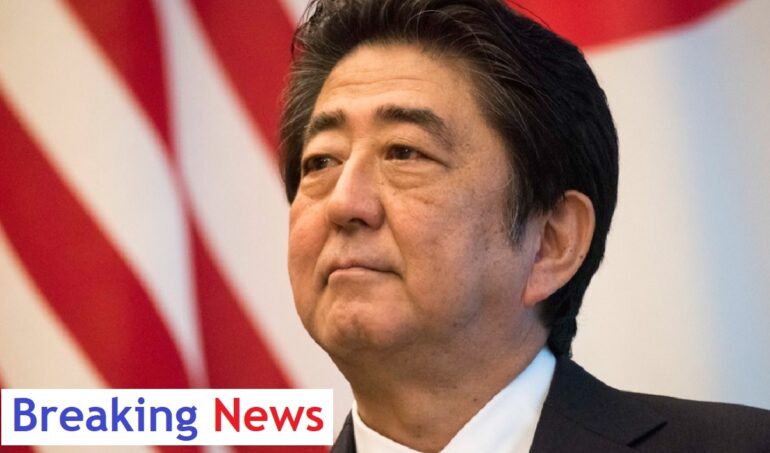 Abe, a Liberal Democrat, is Japan’s longest-serving prime minister. He was giving a speech in the city of Nara when he was shot in the chest around 11:30 a.m.

According to the local fire department, Abe was in a state of “cardiopulmonary arrest.” Witnesses stated they heard a gunshot and saw Abe clinch his chest with blood spewing out.

The shooter has been apprehended, reports NHK. He allegedly used a homemade shotgun.

Elections for the upper house of the Japanese Parliament are Sunday. Abe, 67, stepped down back in 2020 due to health issues. He was campaigning for other members of the governing Liberal Democratic Party.

This isn’t the first time a Japanese prime minister was assassinated.

Back on May 15, 1932, elements of the Imperial Japanese Navy, Imperial Army cadets, and the League of Blood attempted a coup d’état by assassinating Prime Minister Inukai Tsuyoshi.

Other Japanese figures saw attempted assassination attempts on their lives as well. Elements of the pro-Nazi and pro-Japanese Imperialist factions within Japanese Imperial Command attempted to assassinate Admiral Isoroku Yamamoto in the mid-1930s for his anti-war views toward the United States.

Feature Image via Chairman of the Joint Chiefs of Staff