A 24-year-old Asian woman, a student at the University of British Columbia, was allegedly beaten Friday night on a Vancouver transit bus by four teens who were under the influence of alcohol.

The traumatized Asian woman does not wish to be named because she’s worried she was attacked because she’s Asian. She’s currently suffering from numerous bruises all over her body, she’s also experiencing neck pain and headaches.

The Vancouver Sun does acknowledge there have been numerous cases of COVID-19 related attacks toward Asians in the city recently.

“I was calling out for help and no one, not even the bus driver, would help me,” she explained to the Vancouver Sun while shaking. “My neck, my head really hurts where they pulled out my hair.”

Local Vancouver authorities have confirmed they arrested four teens Saturday in connection with the alleged bus attack on Friday.

According to the Vancouver Sun, the Asian woman just finished work and was on her way home on the No.14 bus around 10:15 pm. That’s when she saw four minors being loud and drinking alcohol. She believes they were between 15 and 17 years of age. All four sat down in front of her and began mocking her for having a printer beside her. She tried her best not to instigate the four teens and simply said “Thank you.”

However, the teens pulled out a bottle of vodka and started vaping. No one said anything, including the bus driver. When the Asian woman finally had enough and told the teens to stop misbehaving, the situation escalated. The bus driver immediately called the police.

That’s when the teens attempted to flee the scene. The Asian woman tried to stop them and two girls out of the group began punching her repeatedly on the face and head and pulled her hair.

“I was screaming help me, help me but no one did,” the Asian woman explained.

The teens allegedly continued punching and kicking her before stealing her laptop, smartphone, and wallet.

“I am now scared to live here and disappointed to others who ignore the whole situation and could save one Asian girl beaten horribly by four Caucasian minors,” she explained. 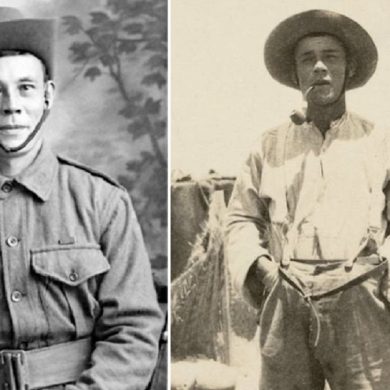