Asian Man Shot and Killed in Philly For Driving Too Slow 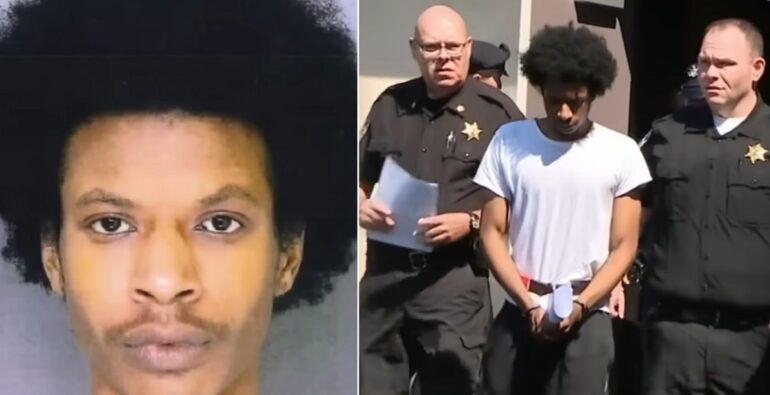 PHILADELPHIA, PA—A man was killed in an apparent road-rage shooting near Philadelphia on Wednesday, June 29. Apparently, the man was fatally shot because someone thought he was driving too slow.

“A man lost his life today over traveling in his car too slow in rush-hour traffic,” Springfield Township Police Chief Joseph Daly said at a news conference. “It’s just not acceptable.”

King Hua, 54, was shot and killed while he was stopped at a red light at about 8:40 a.m. on State Road, according to NBC News.

A dark Chevy Equinox used the shoulder to pull ahead of Hua’s white Toyota Camry and then an African-American male got out and fired two rounds through Hua’s windshield, striking him

Hua was taken to a nearby hospital where he later succumbed to his injuries.

The suspect then fled the scene.

Hua was driving and his wife was in the car. After getting shot, the car went forward and struck a work van, according to FOX29.

On Thursday, June 30, police officers arrested 22-year-old Saddiq Washington of Darby Borough. Washington actually had a license to carry and legally purchased the pistol used in the shooting.

Hua immigrated to the United States from Vietnam more than 20 years ago for a better life. He worked as a nail technician in the area, according to his only daughter.

According to NBC News, 400 people were wounded and 130 more were fatally shot last year during encounters with aggressive drivers. That’s compared to 225 injured and 68 killed in 2019.