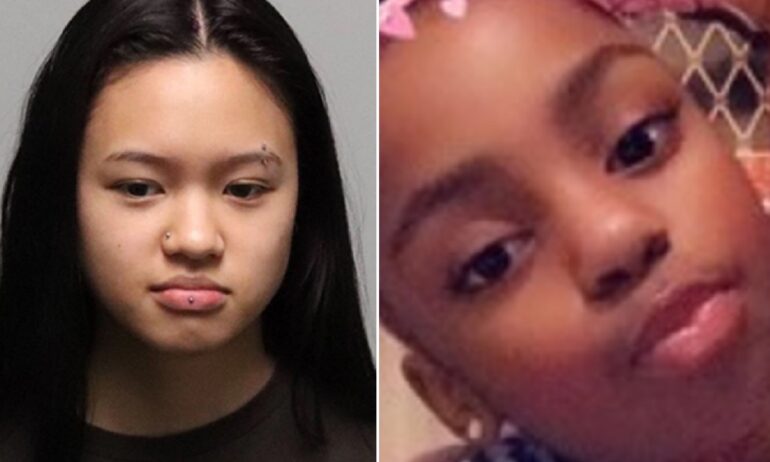 NASHVILLE, TN—Isabelle Jocson, 16, has been charged in the stabbing death of a 14-year-old girl outside a Wal-Mart in Dickerson Pike.

Authorities say Isabelle Jocson stabbed 14-year-old Malia Powell Ridley to death in the parking lot of the Wal-Mart near a bus stop Monday night, June 20, according to WKRN.

Police say two groups, one with Powell and the other with Jocson, encountered each other inside the store, briefly exchanged words, and went their separate ways.

Police say the two women did not know each other prior to the fight.

Jocson was later arrested by detectives at her Claiborne Street apartment after police analyzed surveillance video from the Wal-Mart.