Current ‘Defund NYPD’ Advocate Moved Out of Harlem Because of ‘Crime’ 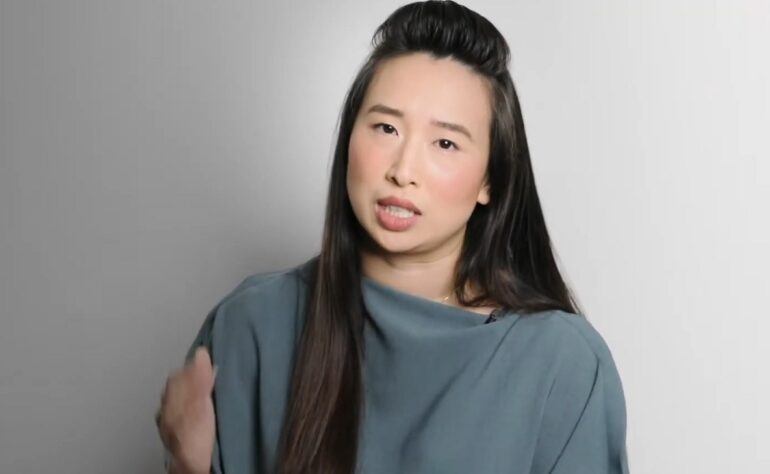 HARLEM, NYC—Assemblywoman Yuh-Line Niou (D-Lower Manhattan) is pushing for defunding the NYPD but failed to mention she moved to the district she is seeking to represent in Congress because of “safety issues” near “the projects” in Harlem back in 2016.

Back in 2016, Niou was interviewed by The Lo-Down, where she stated she moved to a wealthier Manhattan neighborhood after witnessing a pair of “disturbing” crimes and falling victim to one.

“I actually was robbed when I was living in Harlem. My boyfriend at the time, my fiancé, didn’t think I was safe up there, so he told me to move in, and so that’s how I moved to the Financial District with him. He was already living there.”

More than four years later, Niou lives in a “safer” part of Manhattan and her campaign message has changed tunes.

“She believes that we are long overdue for police reform in this country and that we need to defund millions from the police in order to put critical funding back into our social services, education, and housing,” her Assembly campaign read.

Remember, Niou had the luxury of moving out of her dangerous neighborhood just a few years earlier. In one crime she witnessed, she “watched a girl get raped on a pile of garbage, right across the street from the projects,” where she was living. In the other crime Niou witnessed, she saw a man “slam a girl’s head … into an ATM machine,” before robbing her.

“We have a lot of safety issues,” Niou reportedly said in April 2016. “Some of the things that happen on the Lower East Side are very parallel, so these are all incidents that kind of led to me moving down to the Financial District and moving in with my partner.”

Niou has represented the 65th District, which includes the Financial District, Battery Park City, Chinatown, and the Lower East Side since 2017. She was engaged to David Segura—founder of Giant Media—the engagement has since ended.

Assemblywoman Inez Dickens has represented parts of Harlem in the City Council and Albany since 2006, lambasted Niou as being “hypocritical” for leaving the area due to fear of crime and then advocating defunding the NYPD, reports The Post.

“You move out of the neighborhood because you say it’s unsafe, then you say ‘defund the police?’ You turn around and desert the community — and then say you don’t need the police?” Dickens, a Democrat, stated. “That’s hypocritical.”

“I didn’t leave my community, and there are times when I feel unsafe,” she added.