76-Year-Old Asian Man Shot in the Head in Philadelphia 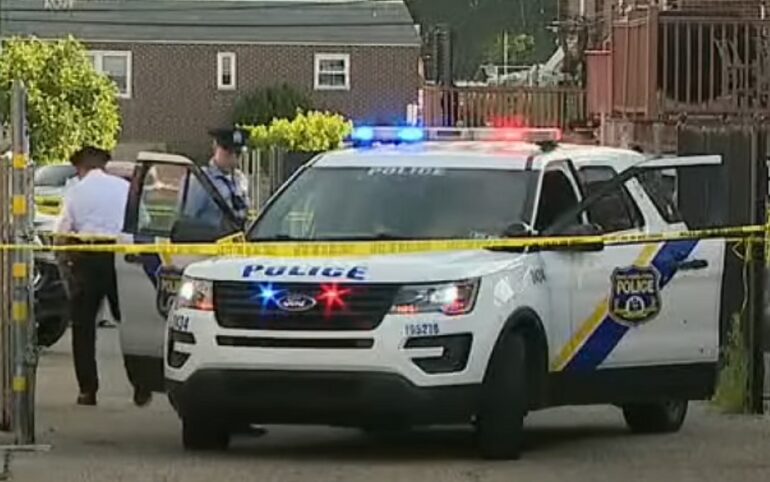 PHILADELPHIA, PA—A 76-year-old Asian elder was on his morning walk when he was shot in the head outside his home in Juniata along with five others throughout Philadelphia overnight.

It happened around 5 a.m. Tuesday, June 20, on the 4200 block of Claridge Street near the intersection of East Hunting Park Avenue and L Street, reports ABC6.

Neighbors describe the victim as well-known and always exercised before sunrise.

Philadelphia police believe some random person shot and killed the victim as he was returning home from his walk.

“It’s cold-blooded for somebody to do that,” neighbor Richard Colon told ABC6.

Detectives said they found one spent shell casing just a few inches from the victim.

“So clearly the shooter walked right up to this individual and fired one shot,” said Philadelphia Police Chief Inspector Scott Small.

Some neighbors heard gunshots and called 911, while others said they were awoken by screams from the victim’s family, according to ABC6.

“Just to see somebody that just walks every day and walks the streets of Philadelphia innocently, that just hurts,” a neighbor said.

This comes as Filipino lawyer John Albert Laylo was shot in the head Saturday morning while taking an Uber to the Philadelphia International Airport with his mother.

According to ABC6, eight people died and 16 others were injured in more than a dozen shootings since Friday because it’s Philadelphia.

At least 230 people have been killed in shootings in Philadelphia this year because you know, it’s Philadelphia.