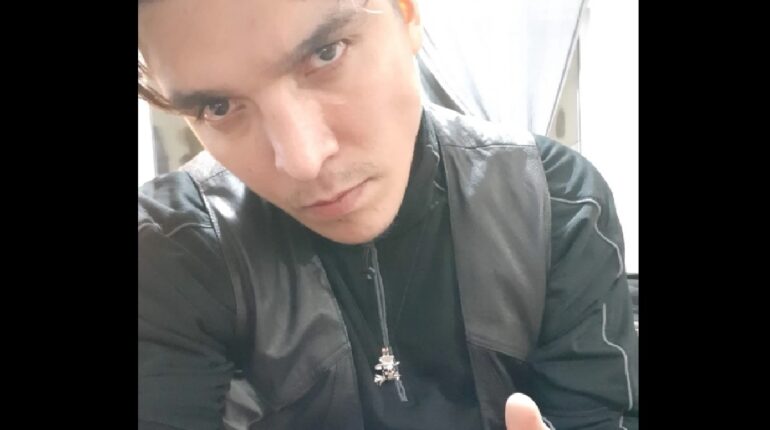 EDMONTON, Alberta—Three days before two Asian men were beaten to death last month in Edmonton’s Chinatown, a suspect now accused in both homicides was actually dropped off in the city by Royal Canadian Mounted Police (RCMP) officers.

RCMP officers with the Parkland detachment dropped off Justin Bone in west Edmonton on May 15, even though bail conditions prohibited him from being in Edmonton unsupervised, reports CBC.

The 36-year-old suspect is charged with two counts of second-degree murder. Trang was beaten to death at an auto body shop and Hoang was murdered inside his electronics store on the same street, according to CBC.

The killings have sparked outrage in the Chinatown community, which has seen high rates of crime because of incarcerated offenders being released into Edmonton’s core.

Bone was actually kicked out of a home he was living in after making threats to the homeowner. Responding officers arrived at the scene and after hearing from both sides, determined the situation didn’t meet the threshold for charges. This was three days before the Chinatown murders.

After responding officers consulted with their supervisor, a decision was made to drop Bone off near a social services hub in the west end of Edmonton and notify city police, reports Global News.

“As Mr. Bone was under conditions not to travel into Edmonton without being under escort of the Alberta Beach homeowner, RCMP officers attempted to contact Mr. Bone’s probation officer to discuss alternate arrangements, but they could not be reached,” said Insp. Mike Lokken, the officer in charge of the Parkland RCMP detachment.

Christina Trang, daughter of one of the victims, said her trust in the justice system is broken.

“We would like answers as to why this happened, how this happened — because it seems like Chinatown is where most of the support services are offered,” Trang said.

“Even when he wasn’t dropped off, he still made his way there. And for this — our family had to pay a really high price.”