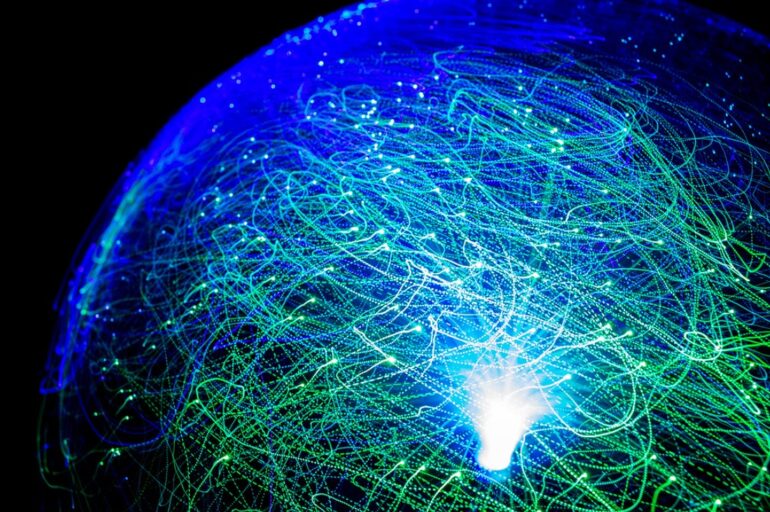 Japanese researchers have clocked a new speed record for data transmission—1.02 petabits per second (Pb/s). What makes the breakthrough all the more amazing, the Japanese achieved the data transmission using optical fiber cables that are compatible with existing infrastructure.

For those who are wondering, 1 petabit is about a million gigabytes, which makes Japanese data transmission about 100,000 times faster than the fastest home internet speeds available to consumers. Even NASA will “only” get 400 Gb/s when its state-of-the-art ESnet16 rolls out in 2023, reports New Atlas.

At speeds of 1Pb/s, people can theoretically broadcast 10 million channels per second of video at 8K resolution. The Japanese and South Koreans set the benchmark when they created 4K resolution, however, the Japanese set 8K as the new standard. In 2019, Sony announced they created 16K.

This also means 1Pb/s traveling 32 miles per second, people can soon send up to 127,500 GB of data every second. The applications are limitless.

The new record was set by researchers at Japan’s National Institute of Information and Communications Technology (NICT).

Sen. Cruz and 80 Colleagues Want to End Racism Against Asians in Colleges

Japan’s breakthrough shows the information-carrying potential of existing infrastructure and is a significant step toward the realization of backbone communication systems that supports the evolution of Beyond 5G information services, according to Inceptive Mind.