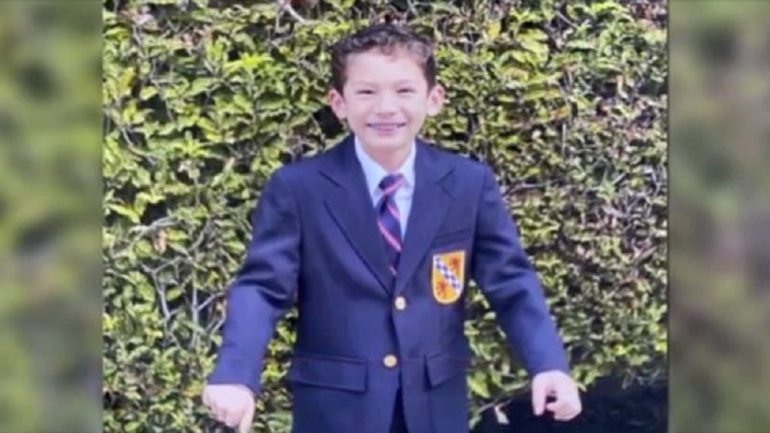 SAN FRANCISCO, California—Family attorney Lorie Nachlis stated the horrid act was more-so about a father who was unwilling to give up control and suffered from untreated mental illness, resulting in this tragic murder-suicide, according to KRON4.

San Francisco police found the bodies of her ex-husband, and her 9-year-old son, Pierce O’Loughlin.

The father shot his son and then turned the gun on himself at an apartment building on Scott Street in the Marina, according to KRON4.

This horrific tragedy follows a divorce from five years ago and bitter disputes between Pierce’s parents over what was best for the boy, according to attorney Lorie Nachlis.

The tragedy was specifically over medical decisions regarding Pierce. Of all things, it was about being vaccinated, however, the issue of the boy’s vaccination was merely a conduit over retaining full-custody of the son.

“We are devastated by these events and we are praying for this family, but we cannot comment on any of the details.”

Attorney Lorie Nachlis stated, “He punished Leslie with the ultimate act of violence, killing her child, and she will suffer as I believe was intended for the rest of her life.”