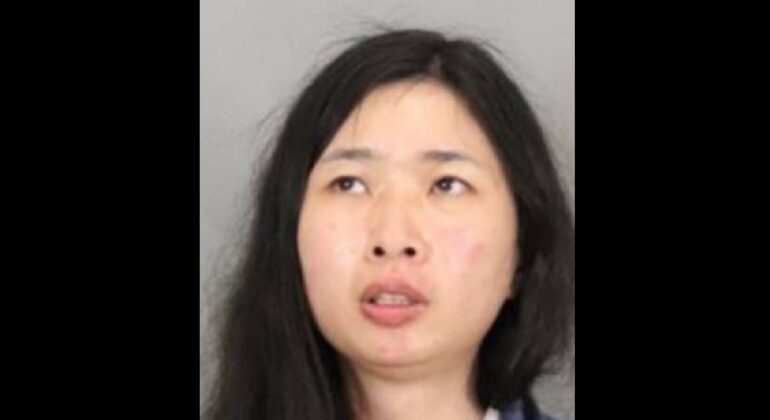 MOUNTAIN VIEW, CA—A woman was arrested on May 28, after she attacked a Starbucks customer and then launched a series of racial epithets toward a store manager, according to police.

Officers responded to a Starbucks on San Antonio Road and interviewed witnesses and victims who said Quan attacked a customer after noting that the customer spoke with an accent, according to the Mountain View Police Department.

The 33-year-old also went after a Starbucks manager, telling him to “go back to your country,” and saying she would have him “deported back to Mexico.” The man was Indian, not Mexican, according to KRON4.

As witnesses began to record the incident, Quan hit the customer several times and left scratches on her neck. Other customers intervened and separated the two. Santa Clara County District Attorney Jeff Rosen stated Quan also went after a Latino child before the girl’s father stepped in.

Both of Quan’s charges were classified as misdemeanor offenses. She was booked into the Santa Clara County Jail on $10,000 bail.