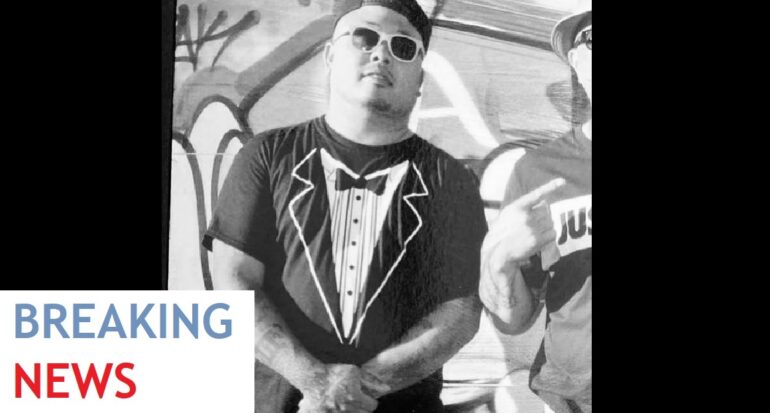 OAKLAND, California—A Filipino restaurant in Oakland announced it will be closed until further notice after identifying its co-owner as a man who was killed Wednesday in a homicide.

“We have entered a time of uncertainty,” Lucky Three Seven’s Facebook page stated after announcing the death of Jun Anabo. “We find ourselves lost without him.”

The coroner’s office would not publicly identify the person who was shot to death on Wednesday around 9:40 p.m. in the 2800 block of Brookdale Avenue, reports KTVU2.

Lucky Three Seven is located at 2868 Fruitvale Avenue. Anabo was shot around the corner in front of his 11-year-old son.

According to the Oakland Police Department, when responding officers arrived at the scene, they found a victim suffering from multiple gunshot wounds. Falck paramedics tried to save the male victim but were unsuccessful.

On the restaurant’s Facebook page, “This is such a BIG LOSS for Lucky Three Seven Family JUN was a cool guy, who’s smile was so delightful to encounter any time you come to the restaurant, my Deepest Condolences n Sympathy TO the FAMILY in the loss of your LOVE ONE. My PRAYERS go out to the FAMILY,” wrote Vatima Jomel Riley Ghartey.

The future of Lucky Three Seven is now up in the air. Employees wrote: “We are praying, crying, and hoping for any light.”

About an hour after Anabo was killed, the CHP responded to another shooting off I-580 that left two dead and multiple people injured off the Seminary Avenue offramp, reports KTVU.

Several businesses have been targets of violence near Lucky Three Seven. Earlier this month, the owner of La Perla Puerto Rican Cuisine was robbed at gunpoint at Fruitvale Avenue and MacArthur Blvd, according to KTVU.

Got Juice near 38th Avenue reported they have been burglarized three times as of April 2022.

Anyone who has information about Anabo’s death should contact the Oakland Police Homicide Section at (510) 238-3821. 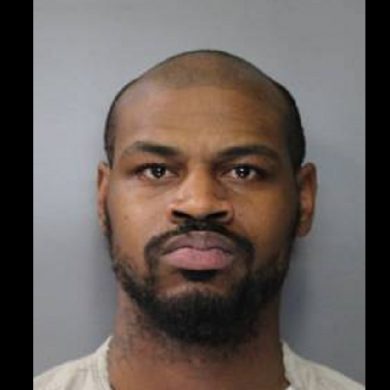