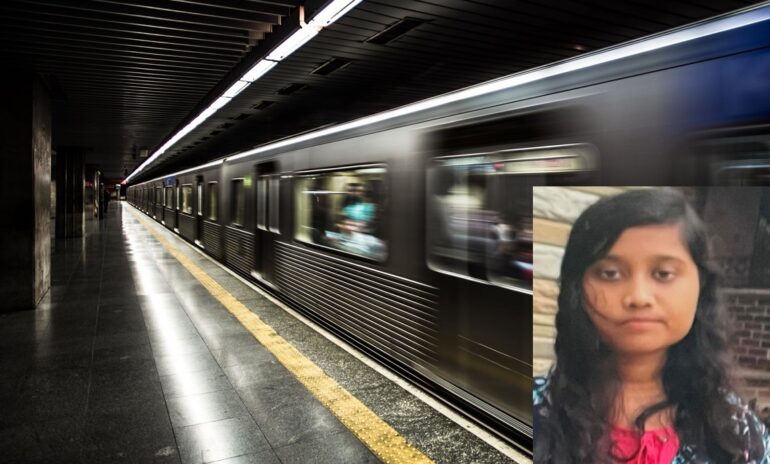 BROOKLYN, New York—24-year-old Zinat Hossain, a student of Hunter College in Brooklyn, was allegedly pushed and crushed to death under a train around 9 p.m. May 11.

The NYPD is not immediately ruling the attack as a hate crime. Authorities believe robbers were trying to grab Zinat’s bag or purse at one point and she was accidentally pushed toward the subway tracks after not complying with her attacker/attackers, according to The Daily Star.

On Saturday afternoon, May 14, before funeral prayers for Zinat at the Baitul Jannah Mosque in Brooklyn, her grandfather Md Kabir delivered a bombshell to BDNews24, “The police report says Zinat committed suicide, but we don’t believe it.”

“They said she ‘died due to the fall.’ But in actuality, this was a ‘hate crime.’ Our community must unite in protest against this,” Kabir continued to say.

According to Dr. Enamul Haque, president of the Greater Comilla Association in New York and the maternal uncle of the victim, Zinat was originally from Daudkandi. She moved to New York with her parents and resided in Brooklyn since 2016.

Shortly after news of Zinat’s death spread, social media began spreading an October 24, 2019 clip showing muggers snatching a bag from a woman before pushing her on the train tracks. Many claimed this clip was Zinat. It was not.

On May 11, 24-year-old Zinat Hossain, a Bangladeshi student at Hunter College in Brooklyn, died after snatchers pushed her onto a New York City subway track. Zinat’s death is part of a continued, tragic pattern of violence against Asian Americans. @NextShark @bethejuggernaut pic.twitter.com/nCKEr0zYls

Sen. Marsha Blackburn: “China has a 5,000 Year History of Cheating and Stealing”

Zinat’s father, Amir Hossain, was speechless with grief as he stood next to her coffin at the funeral service on Saturday. He kept touching the coffin, as if trying to reach out to his daughter one last time, reports BDNews24.

As Zinat’s coffin was taken from the mosque after the funeral service, her mother, Jasmine Hossain, who was sitting in a wheelchair, broke down in tears.

Dr. Haque said the family will hold a rally and a press conference to highlight the “truth” and protest “the police cover-up.”