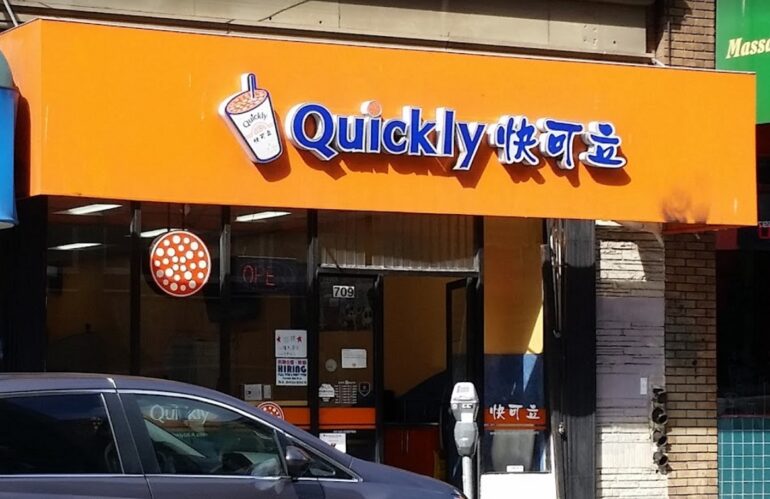 SAN FRANCISCO, California—Quoc Le, 41, was arrested Monday and faces at least a dozen felony and misdemeanor charges of “possession of stolen property.” Stolen devices were all traced back to one location, a Quickly boba tea shop on Larkin Street.

Le’s wife is the owner and franchisee of the Taiwanese-based chain, however, she has not been charged. In a stunning revelation, San Francisco District Attorney Chesa Boudin announced Quoc Le’s arrest was part of an operation known as “Operation Auto Pilot,” reports SFGate.

Auto Pilot uncovered a “massive global operation” of car thefts and illicit electronic sales that reached as far as Vietnam and Hong Kong.

“Auto burglaries in San Francisco have, for at least a decade, been one of the leading categories of crime. We know that it’s had a devastating impact, not only on our own residents, but on … the entire tourist industry.”

Inside these bait cars were bags of electronics, embedded with tracking devices. Instead of arresting the thieves behind the crime, authorities wanted to see how far this trade of stolen goods went.

People involved in this operation were completely taken back. These stolen devices lead back to the boba shop on Larkin Street and from there traveled as far as Europe and Asia, according to SFGate.

Dozens of search warrants were secured and Boudin and his team also dug through “financial transactions and shipping activity” of Le. “Large volumes” of wares were being shipped to Texas as well.

Authorities confiscated around 130 boxes of electronics from Quickly.