1619 Project Founder Believes Destruction of Property is Not Violence 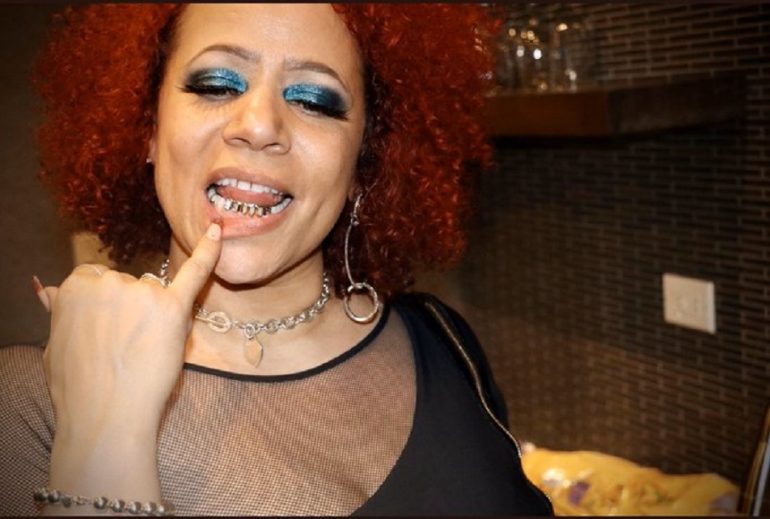 Jones’s remarks came during an interview with CBS News when she was asked about the massive amount of property damage that occurred during demonstrations against police brutality following the killing of George Floyd, according to The Hill.

“I think we need to be really careful with our language. Yes, it is disturbing to see property being destroyed. It is disturbing to see people taking property from stores, but these are things,” stated Hannah-Jones. “Violence is when an agent of the state kneels on a man’s neck until all of the life is leached out of his body. Destroying property, which can be replaced, is not violence.” Meaning people’s livelihoods and life savings mean nothing when compared to black suffering.

Business owners, including many Asian-Americans, are appalled by Jones’s comments. Korean-Americans alone, had over 126 businesses damaged or destroyed by rioters, according to the Korea Herald. The statistics don’t add up as well. More Asians are attacked and murdered by African-Americans annually than African-Americans are killed by police officers. Either Black Lives Matter is a hoax or black lives are worth more than other lives.

Hannah-Jones made headlines late July when she implied Asian-Americans are not “people of color,” because she didn’t like the fact someone pointed out a specialized school was majority Asian-American during a conversation on Twitter.