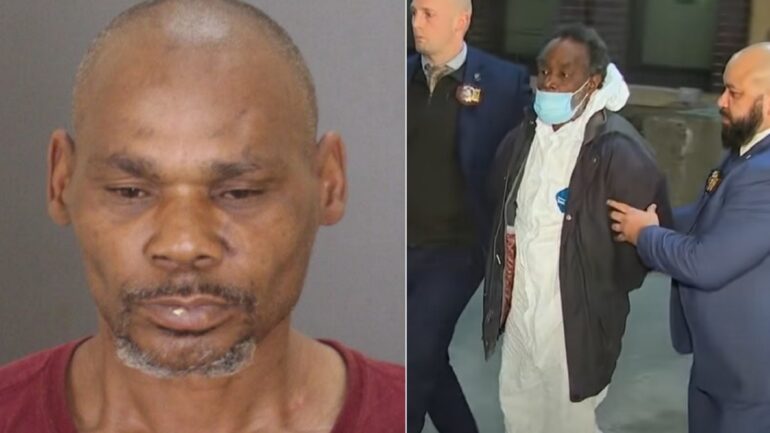 51-year-old Daryl Doles of Baltimore appeared Wednesday afternoon via Zoom before a Baltimore City Circuit Court judge on accusations he attacked multiple Asian-American store owners in a hate-fueled rampage back in May 2021, reports WBALTV.

A grand jury indicted Doles in June 2021 on 22 counts, including attempted murder and hate crimes charges. However, since Doles is now declared incompetent to stand trial, he will be committed to a state psychiatric facility, according to WBALTV.

The defense and prosecution were apparently in agreement.

“Based on the opinion of the evaluators at the Department of Health, I find beyond a reasonable doubt the defendant is incompetent to stand trial and dangerous to himself and others,” Baltimore City Circuit Court Judge Gale Rasin ruled with Doles’s psychiatric evaluation in hand.

Back on May 2, 2021, Doles attacked a security guard at Linden Discount Liquors with a two-by-four, smashed a display of wine bottles at 40/40 Liquor Beer and Wine while yelling racial slurs, and used a cinderblock to repeatedly beat two Korean sisters in the head at Wonderland Liquors.

Many readers may remember another incident in late April 2022, 61-year-old African-American Martial Simon was also declared incompetent to stand trial for murder.

18-year-old Dexter Johnson is another example of an African-American escaping justice due to his “incompetence.” Dexter Johnson was sentenced to death for robbing, kidnapping, raping and murdering 23-year-old Maria Aparece and her 17-year-old boyfriend Huy Ngo in 2006.

However, federal courts twice stayed Johnson’s execution in 2019 because his IQ is 70, meaning he’s intellectually disabled and should not be executed.