Murder Suspect of a Yale Student Arrested in Alabama 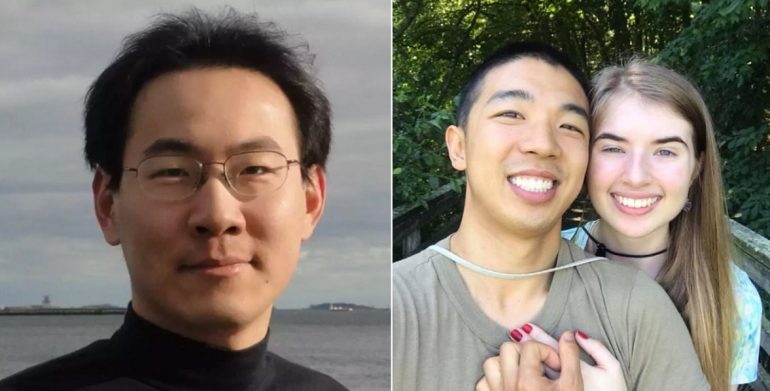 Pan is a graduate student at Massachusetts Institute of Technology and was last seen on February 11 driving with family members in Georgia, according to CBSN New York.

The 29-year-old murder suspect is accused of stealing an SUV from a Massachusetts dealership the day of the murder before driving to Connecticut.

Kevin Jiang and his fiancé Zion Perry had become engaged a week earlier. They had met and started dating a year earlier than that when Perry was still an undergraduate at the Massachusetts Institute of Technology (MIT), where Qinxuan Pan is a researcher in computer science and artificial intelligence.

Jiang was a Seattle native and earned a bachelor’s degree in environmental studies at the University of Washington and was also an Army veteran and Army National Guard member. In the Army, he was a tank operator and a chemical, biological, radiation, and nuclear officer, according to Yale.

Many speculate the murder was brought on by jealously.

Jiang was shot several times. He was pronounced dead at the scene.