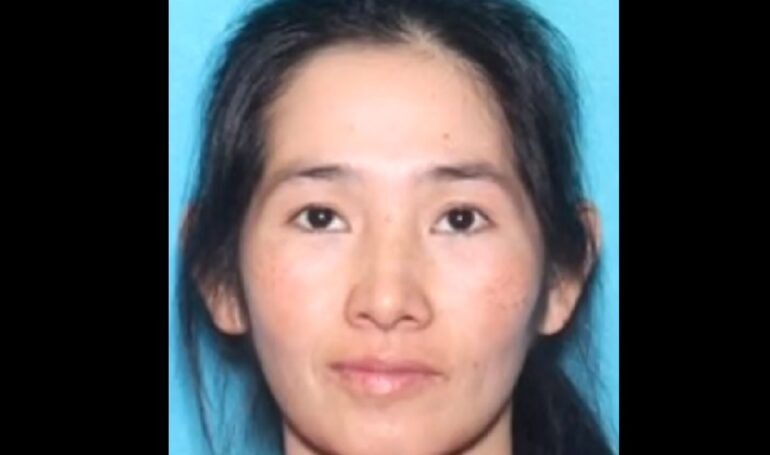 BUCKS COUNTY, Philadelphia—A mother is charged with the attempted murder of her two children and a 22-year-old neighbor in Upper Makefield Township. The two boys, ages 13 and 9, will soon have their organs donated as they are not expected to survive, according to Bucks County District Attorney Matt Weintraub.

The two boys are on life support as of Monday night and are being kept alive to donate their organs through Gift of Life, reports CBS3 Philly.

Once organ transplants have commenced, the DA’s office is prepared to upgrade 38-year-old Trinh Nguyen’s charges to two counts of homicide.

“Both children will give the gift of life to others as their organs will be transplanted, once that occurs we will update these charges to two counts of homicide,” Weintraub said in a statement.

Police were called to the 100 block of Timber Ridge Road just after 7 a.m. on Monday, May 2.

District Attorney Weintraub says a 22-year-old neighbor told officers that Nguyen handed him a box of photos and asked him to give it to her ex-husband. When the neighbor turned around to face Nguyen, he saw her pointing a gun at his face, pulling the trigger twice but the gun misfired, according to CBS3.

The neighbor then embraced Nguyen and was able to disarm her before she ran off in a 2018 Toyota Sienna minivan.

Police spoke with the mother of the 22-year-old neighbor and went inside Nguyen’s home to check on the children. Both boys were found alive in their separate beds suffering from a gunshot wound to the head.

The responding officers immediately rushed the boys to the hospital in an attempt to save their lives.

Soon after, officials at the Washington Crossing United Methodist Church called the police and told them Nguyen was inside the minivan in the church’s parking lot, according to Weintraub.

Nguyen was apprehended and taken to a local medical center once it was discovered she was under the influence of drugs, reports CBS3.

She was later medically cleared and arrested.

Detectives say Nguyen was set to be evicted after a judge issued an order of possession on April 14. Court documents show she owed about $11,000 in rent.

“I can’t speak for anyone else, but I have two kids. It can’t hit any closer to home than this,” Weintraub said.