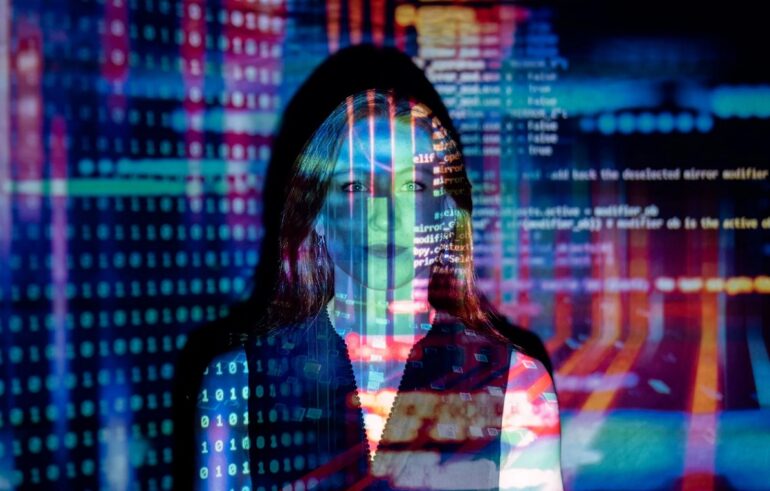 ASIA—Japan’s Toyota has surpassed Germany’s Volkswagen to become the world’s No.1 automaker and recently dethroned America’s General Motors to take the No.1 spot in the U.S. market—although General Motors is ranked No.6 after Honda in the global market.

Asia as a whole now accounts for 52% of global growth in tech-company revenues, 43% of startup funding, 51% of spending on research and development, and 87% of patents filed, according to the McKinsey Global Institute.

About 90% of the world’s smartphones are now made in Asia. China’s Huawei and South Korea’s Samsung are investing a substantial amount of money to maintain their monopoly through research and development.

For example, of the five companies that hold nearly all of the 5G patents in the world, four of them are Asian, reports McKinsey.

Asia’s rapid technological development and global leadership over the last decade is due to the continents’ huge supply of scientists. India alone produced three-quarters of the world’s science, technology, engineering, and mathematics (STEM) graduates between 2016 and 2018, according to McKinsey.

Opinion: Double-Standards of Racism Toward Asians

General Motors, Ford, and Chrysler’s lead EV engineers are Asian and Elon Musk’s secret weapons in Tesla are Japanese, South Korean, and Indian engineers. The bulk of Tesla’s cutting-edge equipment are all Asian-made.

However, liberal American politicians are stating gender studies and college admissions based on race and not merit will allow the United States to take the lead because non-Asian diversity is America’s greatest strength.